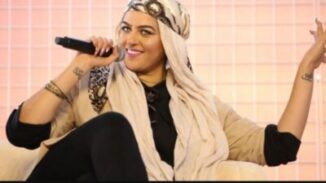 Amani al-Khatahtbeh is an American blogger who also ran for Congress this year. She was arrested on an American Airlines plane said she was wrongfully singled out following a dispute with a white man traveling in first class.

She is the founder of MuslimGirl.com, a blog for Muslim women. In 2016, she was included in Forbes 30 Under 30 in Media for her work with MuslimGirl. She was named one of the 25 most influential Muslim Americans by CNN.

In New Jersey, she continued to feel closer to her Muslim identity and decided to wear the hijab as an act of resistance against Islamophobia. Because she didn’t have a community of young Muslim women, she decided to make her own and founded MuslimGirl.com in 2009 as a 17-year-old high school senior. With friends from her mosque, al-Khatahtbeh published blogs on the site.

Following high school, she attended Rutgers University, graduating in 2014 with a political science degree. She then worked for a non-profit based in Washington, D.C., before moving to New York and briefly working for a major media organization.

At the beginning of 2015, MuslimGirl developed a volunteer staff and saw a large increase in its readership. The site logged 1.7 million hits in 2018. In 2016, she partnered with Teen Vogue for a web series that explored issues of concern to young Muslim women.

On March 27, 2017, MuslimGirl.com created Muslim Women’s Day to increase Muslim women’s representation in media outlets. Al-Khatahtbeh’s book, MuslimGirl: A Coming of Age, was released in October 2016. She was a panelist at the 2017 Brisbane Writers Festival in Brisbane, Queensland, Australia.

She was unfairly removed from an American Airlines flight at Newark Airport after saying a first-class passenger harassed her.

“They’re taking his word for it. They are literally coming to remove him instead of removing both of us, for example, or removing him,” she said in a video.

Al-Khatahtbeh claims the fight with the man began at TSA security when he cut her in line. Once on that Charlotte-bound flight, she claims the man complained about her because she made him “uncomfortable.” That’s when witnesses say officers came to al-Khatahtbeh to arrest her.

Jake Tapia was on the plane and called it a racist incident.

“I got the gist that they wanted to take her off of the plane, and they didn’t really give her a clear explanation as to why,” Tapia told CBS2.

“There were definitely some agitated passengers because they wanted to make the next flight, which I get, but I think complaining about your next flight is really missing the point of the racism that’s happening right in front of you.”

The whole plane was deboarded at one point.

Port Authority Police say al-Khatahtbeh was arrested and charged with trespass and delay of transportation. American Airlines says it is investigating the incident. 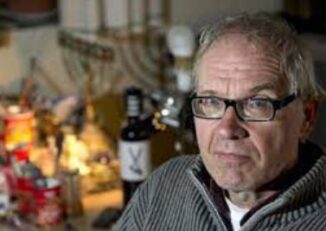 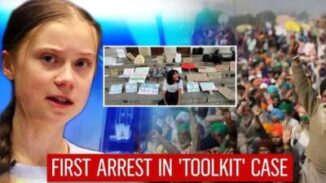 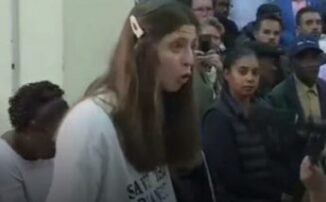 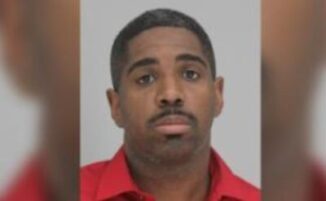 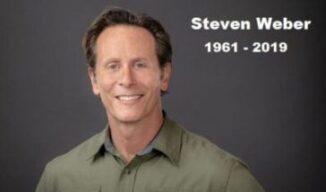