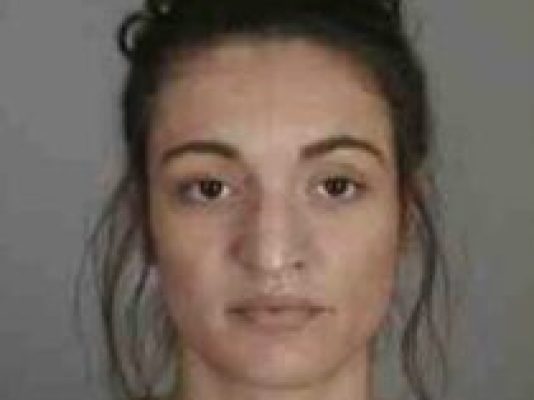 Andee Wright is a 30-year-old woman from the city of Tonawanda, New York. Police charged Wright with murdering her newborn baby in her home after giving birth.

Wright charged with murder. “It is alleged that on October 5, 2020, between 2:30 am and 3:15 am, the defendant intentionally engaged in behavior which caused the death of her newborn baby. It is alleged that the defendant was alone when she gave birth to a 38 week old baby inside her house on Eggert Road in the town of Tonawanda. She is accused of hitting the baby at least twice, which fractured the infant’s skull and resulted in his death. ” [Erie County DA]

DA: Wright put a baby in a trash can, a child died from “blunt trauma”. “The defendant was found in medical distress later in the morning by her boyfriend who called 911. After further investigation, the infant was found dead in a garbage can in the basement of the house. The Erie County Medical Examiner’s Office determined that the infant died of blunt trauma, focal penetrating to the head. ” [Erie County DA]