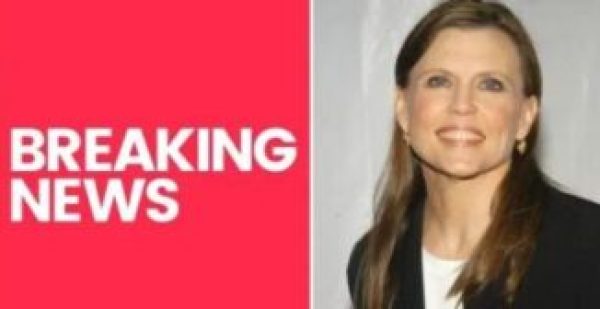 Ann Reinking was born on 10 November 1949, in Seattle, Washington, United States. She has died at the age of 71.

She was the daughter of Frances (née Harrison) and Walter Reinking. Ann grew up in the suburb of Bellevue. As a child, Reinking began ballet lessons, studying with former Ballets Russes dancers Marian and Illaria Ladre in Seattle.

Ann made her professional performing debut at the age of 12 in a production of Giselle with the English Royal Ballet. While attending middle school and high school, she studied at the San Francisco Ballet during the summers as a part of a scholarship. After graduating from Bellevue High School, she took summer classes offered by Joffrey Ballet at the Pacific Lutheran University in Tacoma, Washington.

Reinking began her acting career in 1965 via a Seattle Opera House production of Bye Bye Birdie. She later transitioned into Broadway, where she gained widespread publicity for her role of Roxie Hart in 1977’s Chicago, the outlet continued.

In 1998, she co-created, co-directed, and co-choreographed the revue Fosse, receiving a Tony Award co-nomination for Best Direction of a Musical. For her work on the West End production of Fosse, Reinking (along with the late Bob Fosse himself) won the 2001 Olivier Award for Best Theatre Choreographer.

In 2001, she received an honorary doctorate from Florida State University for her contribution to the arts. Reinking served as a judge of annual New York City public school dance competitions for inner-city youth and appeared in Mad Hot Ballroom, the 2005 documentary film about the competition. In 2012, she contributed choreography for the Broadway production of An Evening with Patti LuPone and Mandy Patinkin. She served as a member of the advising committee for the American Theatre Wing.

Reinking married four times, first on March 19, 1972, to Broadway actor Larry Small. Following their divorce, she married investment banker Herbert Allen Jr. on August 25, 1982; they divorced in 1989. Next, she was married in 1989 to businessman James Stuart, with whom she had a son, Christopher, before their divorce in 1991. Reinking married sportswriter Peter Talbert in 1994 and was stepmother to his four children. As of February 2017, Reinking lived primarily in Phoenix, Arizona.

Reinking’s son Chris has Marfan syndrome, and Reinking worked with the Marfan Foundation, which is dedicated to raising awareness of the disease. She produced the 2009 documentary In My Hands: A Story of Marfan Syndrome.

Ann Reinking Cause of Death

Reinking died on December 12, 2020, while visiting her family in Seattle.

Christopher Dean, a dancer, and choreographer who teaches Reinking’s niece announced the news of her death on Facebook on Monday, December 13, writing:

The lights on Broadway are forevermore dim this morning and there is one less star in the sky. The good news is that heaven has the very best choreographer on earth now. Thank you Ann for having the most profound impact on my career. We are even more blessed by the entire Reinking family who has welcomed us in and been a huge part of our lives this past year. The world will miss Ann so much!! The angels are all singing “We got Annie!!”