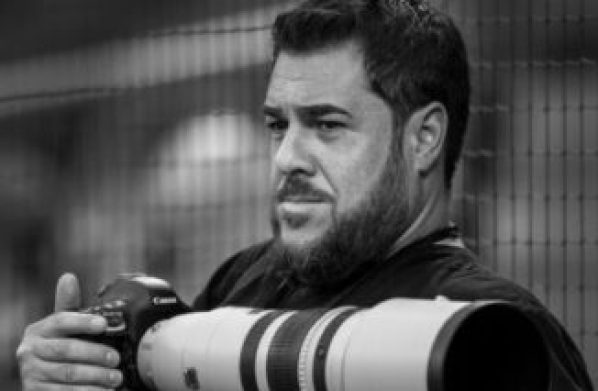 Anthony Causi was a longtime sports photographer for the New York Post, died from Coronavirus at the age of 48. He was born and raised in Brooklyn. The Post’s editor in chief, Steve Lynch, said, “Anthony Causi soft-spoken, funny, but most of all kind — he was respected by those he photographed and admired by those with whom he worked.”

Anthony Causi has died at the age of 48

He is survived by his wife, Romina Seferian-Causi, and their two children, John and Mia. In a statement, the Post’s editor in chief, Steve Lynch, said, “Anthony Causi was our colleague, our friend, and a brilliant journalist. He was, quite simply, one of the best sports photographers in New York City, capturing all the major moments of the past 25 years.

Anthony Causi was famous for taking photos of the New York Yankees, Giants, Mets, Jets, Nets, and Knicks. Causi’s prolific work included action shots from UFC, horse racing, and tennis. Almost every celebrity that attended a sporting event in New York was photographed by Causi, as well as athletes traveling to the Big Apple to play a Manhattan-based team.

The Brooklyn native, who graduated from Pace University, passed away at North Shore University Hospital. Sending his tribute, Steve Lynch said, “The Post that you read and the newsroom that we work in, are less colorful today because of his absence. Our hearts go out to his family, and we share their grief.”

Fans, family, friends and sport personalities and fellow journalists have sent their messages of condolences and tributes for Causi. For instance, Washington Post reporter Devlin Barret tweeted, “Completely stunned by this. Anthony always struck me as one of those guys who gave NYPost sports its rhythm, its fun, its meaning.” Fellow New York photojournalist Lucas Jackson tweeted, “This is heartbreaking. Causi was nothing short of a spectacular human & talented to the moon and back. I am shattered for his wife and family and friends of which he had thousands.”

Causi’s last Instagram post was a photo of himself after being diagnosed with COVID-19. The photojournalist caption the photo “I never thought I would get something like this. I thought I was indestructible. If I do make it out of here. I promise you this the worlds not going to know what hit it.”