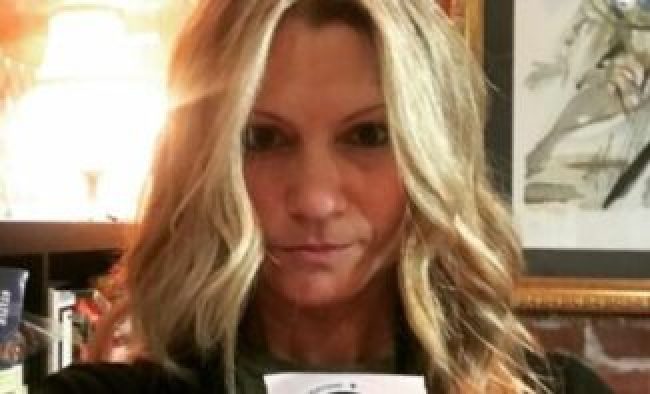 Ariana Pekary is a former MSNBC producer. She worked on The Last Word with Lawrence O’Donnell, shared the letter on her site Monday, accusing the network of letting ratings dictate content. She released a scathing open letter after quitting her job — accusing the system of becoming a “cancer” that “blocks diversity of thought” and “amplifies fringe voices.”

Her letter went viral Monday night when she posted it publicly. In it, she said she had wanted to quit working at MSNBC for at least two years but advised to “stick it out” until some different benchmarks. It took the coronavirus pandemic and the media’s involvement in it to inspire her to quit on July 24.

Pekary started her career as a production assistant at NPR in 2002, and worked at some radio stations, including as a producer at Sirius XM Satellite Radio for six years.

In 2013, she started working as a producer for Up Late with Alec Baldwin, then became a booker and segment producer for another six years.

She worked primarily on the prime time news analysis show The Last Word with Lawrence O’Donnell. She has won a Robert F. Kennedy Journalism Award for Radio Sigma Delta Chi for a radio documentary and a Radio Television Digital News Association award for a radio documentary. She received an Emmy nomination for a segment she produced for The Last Word, according to her website.

In her letter, Pekary said that a year and a half ago, a friend advised her to quit MSNBC, after she brought up concerns she had. The friend said, “You just quit. It’s that simple.”

Other friends, however, told her to first “stick it out” through the 2018 midterm elections. One told her, “Hang in there … You’re needed. I was in your shoes when I was younger but I stuck it out.”

Pekary said in her letter that cable news is cancer on the United States with no cure, and with the coronavirus pandemic raging, it threatens lives. And, she said, she’s far from the only cable news insider with this view.

All the commercial networks function the same, she said, and that fact is well known within the industry. We are cancer and there is no cure, Pekary claimed a TV veteran told her. But, if you could find a cure, it would change the world.

The chief problem with cable news, according to Pekary, is that it inflames existing divisions because networks have an incentive to amplify fringe voices and events for the sake of ratings. That problem is bigger because of the way the networks cover coronavirus, she said, with most coverage focused on Trump’s handling of the crisis, rather than actual science and safety information.

Pekary also took cable news to task for focusing on Trump, rather than his opponent in the 2020 presidential election, former Vice President Joe Biden. She claimed to have also seen the topic of mail-in voting get ignored or killed several times.