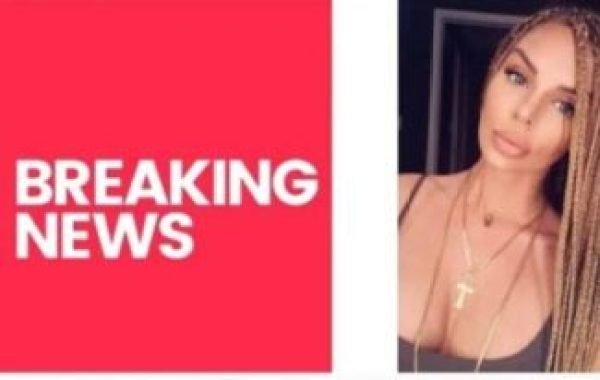 Ashley Alexa was a model from Miami who has appeared in Playboy magazine, has died. Her cause of death has not been made public. She described herself as a lingerie designer.

Alexa qualifies for the International Academy of Design and Technology in Tampa, Florida. Alexa says on that profile that she was the owner and lingerie designer at Donna Scarlatti, aka Scarlett Woman.

Alexa based in Miami. On her One Model Place profile, Alexa says that she does not do nudity aside from her work with Playboy. Alexa says that she has appeared in three editions of Playboy, between April 2008 and September 2008. Alexa also lists her other credits as appearing in the magazines FHM and American Curves.

Ashley Alexa has died on July 14, 2020, at the age of 35. Alexa’s cause of death has not been made public. Alexa was last active on her OnlyFans page on July 10. OnlyFans is a content subscription service that has “changed sex work forever,” Alexa wrote in the description of her page, “Blonde bombshell with curves in all the right places… As seen in Playboy and your other favourite magazines. Foot fans welcome as well, and They’re always pedicured & ready!” Alexa has 41 posts and 667 likes on the page.

Alexa’s final Instagram post came on July 7. Alexa wrote in the caption, “Learn the difference between who’s in your corner & who’s in your business.”