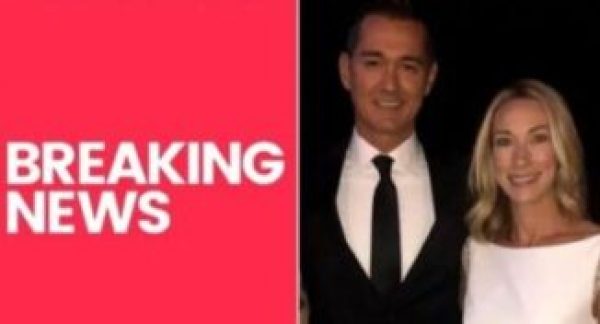 Timothy Delgado was a 43-year-old prosecutor in California. He shot and killed his Wife Tamara Delgado before turning the gun on himself. He was a prosecutor with the U.S. Attorney’s Office for the Eastern District of California in Sacramento.

The Placer County Sheriff’s Office said it believes a man shot and killed his wife before turning the gun on himself. Timothy Delgado and 45-years-old Tamara Delgado were found dead Sunday at a home on Wesbourne Way.

Tamara Delgado’s mother called the sheriff’s office to check on the couple, bringing deputies to their home, according to spokeswoman Angela Musallam. She would not say if there had been other calls to the residence or provide further information.

According to the Sacramento Bee, a spokesperson for U.S. Attorney McGregor W. Scott emailed a statement which reads: “The United States Attorney’s Office for the Eastern District of California was notified on Sunday, March 8, 2020, of the death of Assistant United States Attorney Timothy Delgado and his wife. We were informed that Mr. Delgado and his wife were found deceased in their home. The Placer County Sheriff’s Office is investigating with the assistance of FBI, and we are fully cooperating with the investigation.”

According to Tamara’s Facebook, it appears as though they had just gotten married in November 2019. Timothy Delgado worked as an assistant U.S. attorney focusing primarily on narcotics and firearm cases, according to news releases on cases in the U.S. attorney’s office. According to the State Bar of California, Timothy Delgado was a Sacramento County attorney who obtained his degree at the University of Chicago Law School and was admitted to the California bar in 2011.

The first tweet from the Placer County Sheriff’s Office on March 8 indicated that they were conducting a homicide investigation on Wesbourne Way in Granite Bay.

“We believe that Mr Delgado fatally shot his wife before turning the gun on himself,” sheriff’s officials tweeted.

We are investigating yesterday’s homicide as a murder/suicide. Decedents are Timothy Delgado, 43, & Tamara Delgado, 45, of Granite Bay. We believe that Mr. Delgado fatally shot his wife before turning the gun on himself. Mr. Delgado was a prosecutor with the US Attorney’s Office. pic.twitter.com/ggk2MYeXSv