Brandy Vaughan was an anti-vaccination activist. She described herself as a “former pharmaceutical insider on a mission to create a healthier world one person at a time by educating on the real risks of pharma drugs and vaccines.”

She founded the Learn the Risk in response to a mandatory vaccination law. When working in the pharma industry, Brandy sold Vioxx, a painkiller that was found to double the risk of stroke and heart attacks, according to her Learn the Risk bio.

The painkiller was later taken off the market. 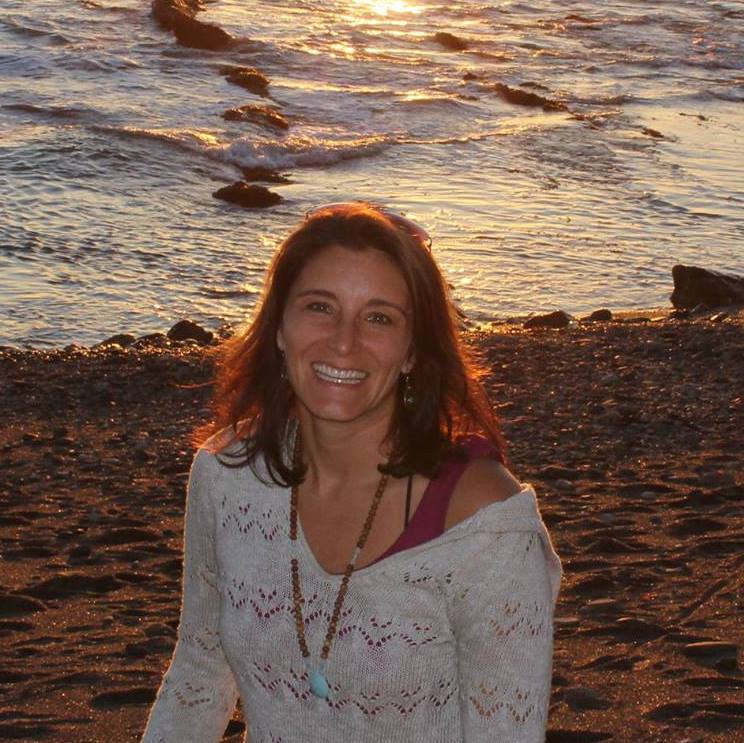 She studied at UC Santa Barbara.

According to her LinkedIn, Vaughan was managing editor of Password Magazine from 2007 to 2010 and was a senior editor and writer for ABN AMRO Asset Management in the Netherlands for two years.

From 2004 to 2015, she wrote that she was an independent writer and editing professional. Her work included “freelance editing, writing, and marketing consulting for clients including Philips, ABN AMRO, ING, Nike, UPC, Media Partners, the United Nations Environment Programme (UNEP), Global Reporting Initiative (GRI) and Friends of the Earth.” 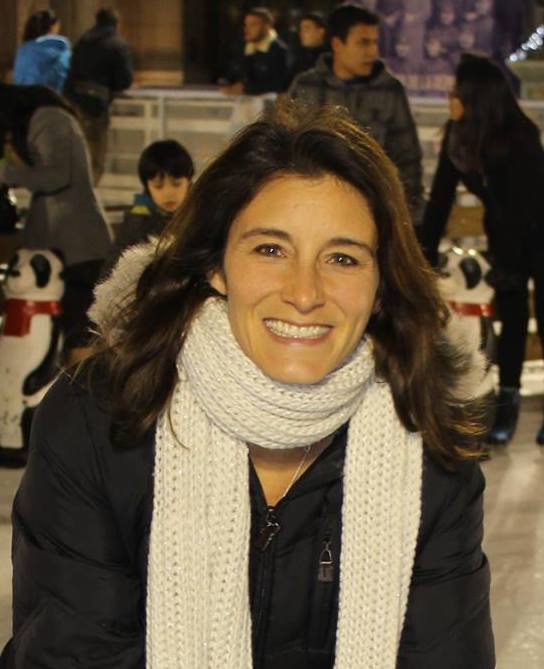 It has not been revealed when or how she died. Health Nut News reported that Vaughan was found dead by her nine-year-old son.

Tributes quickly poured in, with people thanking her for “fighting the tough fight against big Pharma!”

Another woman wrote: “A true hero, inspiring me to learn more and be braver. The time I had to learn from her and to chat with her and made a lasting impact. Her legacy will live on and on. May she receive justice.”

A GoFundMe page has raised more than $19,000 in Vaughan’s memory.

The Net Worth of Brandy Vaughan is unknown yet.

Vaughan’s final Instagram post on December 7 warns of what she said were the dangers of flu shots.

“FLU SHOT LABEL ADMITS NO DATA THAT THE SHOT DECREASES FLU,” she wrote. “At least one flu shot maker admits that there is no evidence that getting a flu shot decreases your risk of getting the flu. But the list of side effects from the toxic fu shot is long.”

According to posts from multiple friends and supporters, Vaughan died as the news of her death began spreading on December 8, 2020. The cause of death is not clear. Friends have raised questions about her death.

Rest in peace to my friend and fellow colleague and Activist and hero, Brandy Vaughan founder of Learn The Risk org. Brandi was just found dead by her only son, who is a minor, at such a young age. She posted publicly many times that if she were found dead it was foul play