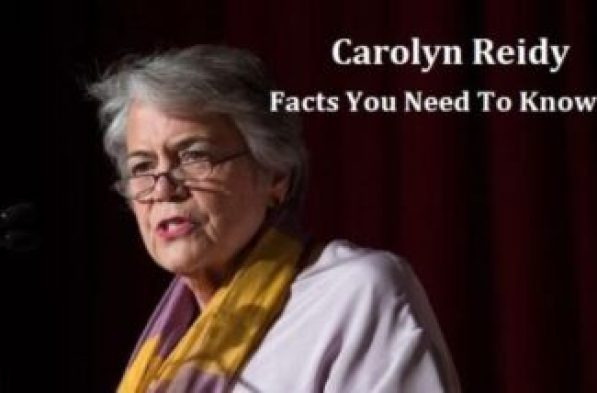 Carolyn Reidy best known as president and CEO of Simon & Schuster died of a heart attack. She was a veteran publishing figure known for her focus on the bottom line, her wide curiosity, and her marketing prowess. Simon & Schuster CFO Dennis Eulau shared the news in a letter to staff on Tuesday.

Carolyn Reidy has died at the age of 71.

Reidy began her career in publishing in 1974 with Random House, where she worked in its subsidiary rights department. She went on to serve as publisher and associate publisher for the Random House imprint Vintage Books and worked a stint at William Morrow and Co. before becoming president and publisher of Avon Books. She joined Simon & Schuster in 1992 as president of the trade division.

Reidy became CEO of Simon & Schuster in 2008. She had started at the company in 1992 as president of the trade division. She began her career in publishing in 1974 at Random House. She also worked at William Morrow and later became president and publisher of Avon Books.

“She was equally attentive, on a personal level, to our authors, to whom she sent handwritten notes when they received awards, made the bestseller list, or simply to let them know when she finished reading their books,” Eulau said.

She is survived by her husband, Stephen, and several siblings.