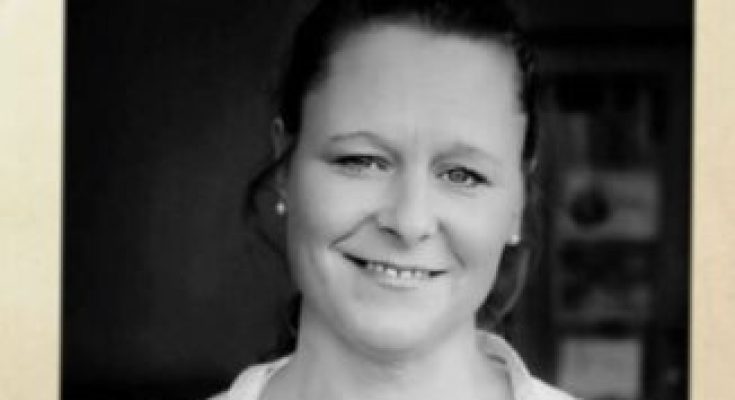 Cathy Boone died in a shelter battling drugs and mental health issues after living on the streets of the city of Astoria in January 2020, KGW News reported.

A woman in Oregon died homeless last year, and her $884,000 inheritance money was not claimed in a state bank account, according to a news report.

“It didn’t make any sense to me,” his father, Jack Spithall, said in a television interview.

“That money was just sitting there – and he needed help in the worst way possible.”

Boone grew up in the Portland area and later moved to Astoria, where her mother lived after her parents separated. When Boone’s mother died in 2016, representatives of the estate tried to find the girl, but to no avail.

Cathy Boone Homeless While She Had $884K

KGW stated that newspaper advertisements remained unanswered and that a private detective could not find him, so his unclaimed money was transferred to the Department of State Lands. He owed a total of $884,407, according to the report.

“Given the year-and-a-half effort spent by the personal representative and attorney on this private property, there is not much the state can do,” said ministry spokesperson Claudia Ciobanu.

“This is a unique case and we sympathize with the family.”

It is unknown what happened to Boone’s money as the station said Boone’s two biological children and others potentially lay claim to his money.