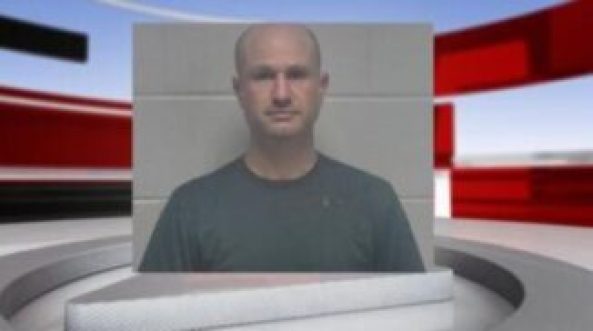 on January 6, 2021, Video footage from inside the U.S. Capitol showed Jones in a red hooded jacket and gray skullcap among an aggressive crowd trying to break into a barricaded door to the Speaker’s Lobby. Seconds after officers began moving forward, Jones then forcefully struck the door’s glass panels at least 10 times with a long, wood flagpole, an affidavit alleges.

Kentucky was arrested in Louisville on 16 January 2021. He was charged on multiple counts, including assault on a federal officer, destruction of government property over $1,000, unlawful entry on restricted building or grounds, and one count of violent entry and disorderly conduct on Capitol grounds.

Damon Beckley was also arrested Saturday for unlawful entry of a restricted building and disorderly conduct on Capitol grounds. The FBI tracked him down in Cub Run, Kentucky.