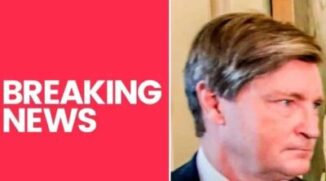 Christian Tybring is the Norwegian member of parliament who nominated President Donald Trump for the 2021 Nobel Peace Prize. He told The Associated Press, “No matter how Trump acts at home and what he says at press conferences, he has absolutely a chance at getting the Nobel Peace Prize.”

Christian Tybring-Gjedde has made quite a news after he nominated President Donald Trump for Nobel Peace Prize 2021. He even further made clarifications about this action he has taken. He told Fox News that the US President has put in more effort for safeguarding peace compared to other nominees.

In particular, he said that it was Donald Trump who made Israel and the United Arab Emirates’ peaceful treaty possible. While Trump supporters are wholeheartedly promoting his recent nomination for the Nobel Peace Prize, the people in the opposition don’t see the reason behind it.