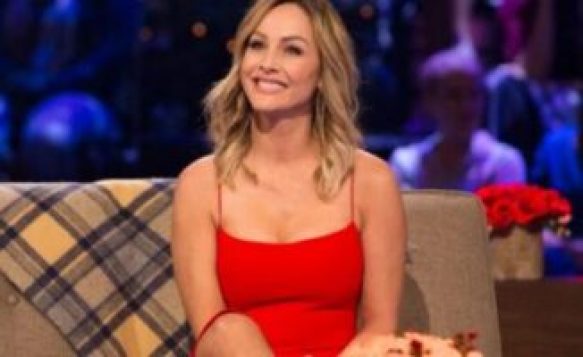 Clare Crawley is 38-Year-Old Hairstylist from Sacramento, California. She is the next star to look for love on The Bachelorette. She first appeared on the show in 2014.

Crawley was born on 8th February 1982. Clare has a sister named Lara Crawley. She attended a local School and attended the University of California and did her Graduation. Clare is working as Hairstylist for 18 years. she has appeared on the franchise’s shows multiple times. After showing up to meet Bachelor Juan Pablo with a fake baby bump, Crawley made it to the final two women. Crawley then appeared on Bachelor in Paradise twice. She never found a lasting love connection, but she did have a memorable exchange with a raccoon. Crawley then appeared on The Bachelor Winter Games in 2018. She did find a love connection with Benoit Beauséjour-Savard, and he proposed in the finale.

Crawley is not married yet. she is open to dating younger guys and isn’t looking for a specific type. she said in a show,

“I’m proud of my age, but I just feel younger and I feel like that to me is what’s important,”

Clare Crawley has been officially crowned the 16th lead of ABC’s The Bachelorette. The unveiling, which came after a week of heavy speculation and theorizing from viewers, occurred Monday morning on Good Morning America.

In an appearance on Good Morning America after the announcement, Crawley said she thinks her age will be an asset.

“A lot of people put it out there as this negative thing, but for me, it just is more years under my belt, more learning and knowing what I want, what I don’t want, and what I won’t settle for,” she said.