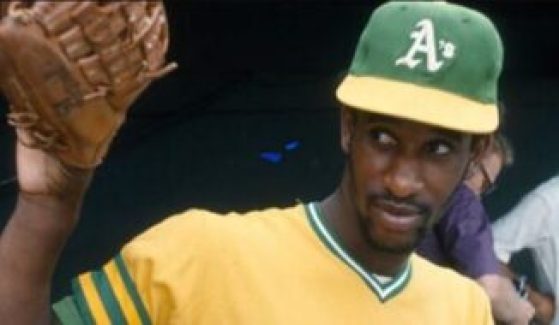 Claudell was married twice. He was married to his first wife Cynthia Anita Callaway. The couple had three children. He then married his second wife Denise Nolden.

Washington was born to Jenny and Claudell Washington, Sr. He was the oldest of 4 boys and 2 girls. His parents divorced after 25 years of marriage. His brother, Donald Washington, played for three seasons in the Dodgers and A’s organizations.

Claudell died on June 10, 2020, at the age of 65. The Oakland Athletics announced his death in a tweet: “The A’s are saddened by the loss of World Series Champion Claudell Washington. Our thoughts are with his friends and family at this time.”

The Braves also released a statement on the death of Washington and former Braves player Oscar Brown, who died on June 3, 2020. The statement read: “The Braves are deeply saddened by the passing of two former players, Oscar Brown and Claudell Washington. Part of the organizations’ first draft class after moving to Atlanta in 1966, Brown played parts of five seasons with the Braves before a knee injury cut his career short. Washington spent five and a half seasons with the Braves, helping the club to a(n) NL West title in 1982 and going to the All-Star Game in 1984. We send our sincerest condolences to both families.”

Claudell’s net worth is under review.