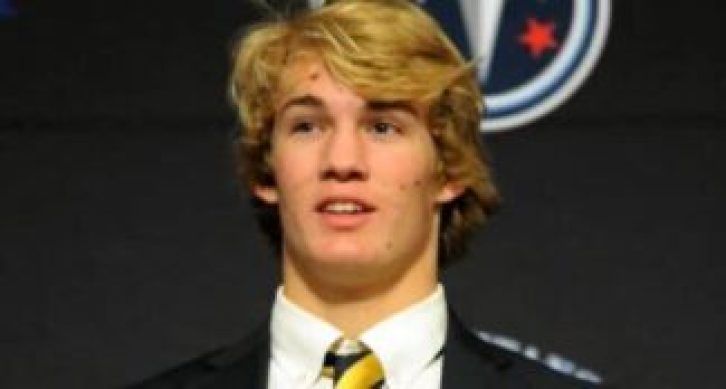 Clay Beathard was the son of American songwriter Casey Beathard and the brother of San Francisco 49ers’ C.J. Beathard. He was killed in a stabbing outside of a bar in Nashville in the early hours of December 21.

Awful story from last night. The brother of 49ers back up quarterback CJ Beathard and another man were stabbed to death outside a Nashville bar last night. Police are looking for this man if you recognize him. https://t.co/R5xF6yoSj3

Clay Beathard was born to American songwriter Casey Beathard and mother Susan. Beathard is survived by his older brother, sisters. Beathard’s grandfather was Bobby Beathard, a member of the Pro Football Hall of Fame.

R.I.P. Clay Beathard. You were awesome to coach. The world has lost a great one on earth here today. Fly high. pic.twitter.com/yQg1OrDRMc

according to his LIU profile. he was majoring in sports managing, Like his brother.

He was killed in a stabbing outside of a bar in Nashville in the early hours of December 21. He was killed alongside another man, Another man was injured in the incident. He has since been treated and released from a hospital.

Heartbreaking Day . Our Family is hurting. All of my thoughts and prayers are with the Beathard Family 🙏🏻. Clay you will be remembered always. Love our Sharks . pic.twitter.com/9vC5gy70Qr

Police say that the altercation began over a woman inside of the Dogwood Bar & Grill, 1907 Division Street. The stabbings occurred outside. Beathard and Trapeni were both stabbed in the side. They were rushed to Vanderbilt University Medical Center where they were pronounced dead. Any witnesses or anybody with any information on the stabbings is asked to call Crime Stoppers at 615-742-7463.

Beathard’s Instagram page is set to private. In the bio section, it reads, “Livin under God only 137 globoyz.”