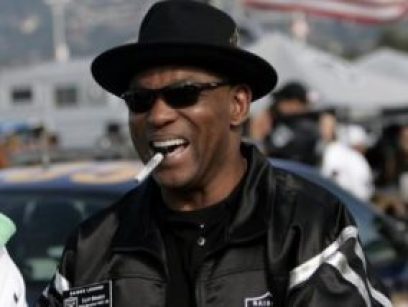 Cliff Branch Bio: He was an American professional football player, who died on today 3 August 2019. He has died at the age of 71.

Cliff was a wide receiver with the Oakland/Los Angeles Raiders during his entire 14-year National Football League career.

Cliff was also a standout track athlete. He set the University of Colorado at Boulder and NCAA Championship record in the 100 meters with a time of 10.0 seconds at the 1972 NCAA championships semifinal in Eugene, Oregon.

He placed 5th in the final with 10.1, and he said My goal has always been to win the NCAA 100 meter championship.

This is my last track meet since I expect to sign a pro contract with the Oakland Raiders within the next two weeks.

Cliff also posted a personal best of 20.5 seconds in the 200 meters.

He was a wide receiver and a key player for the NFL’s Oakland Raiders during their glory years of the 1970s and early 1980s.

Cliff and fellow receiver Fred Biletnikoff were dependable targets for quarterback Ken Stabler as the Raiders dominated the AFC West for the first five seasons of Branch’s career.

Cliff Branch died on 3 August 2019, two days after his 71st birthday. His body was found in a hotel room in Bullhead City, Arizona.

According to police, his death was due to natural causes, based on an initial investigative report.