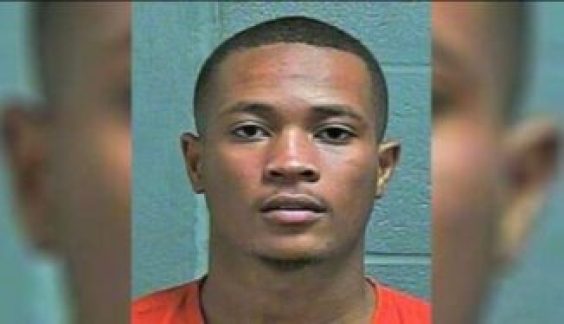 In September, authorities were called to a reported shooting near S.W. 15th and Pennsylvania Ave. When officers arrived, they found 20-year-old Marquez Pettit dead from a gunshot wound.

Authorities say an arrest warrant was issued for Walker in connection to that case and the murder of James Smith in November. Around 11:50 p.m. on Nov. 23, officers were called to the area of Greenvale Rd. and Melrose Ln. after witnesses reported hearing gunshots in the area.

When police arrived at the scene, they spotted a truck parked in the grass near the entrance to the London Square Apartments. Authorities say the truck appeared to be running and was resting against a chain-link fence, a police report states.

As officers got closer to the vehicle, they spotted a man’s body. Investigators say 47-year-old James Smith was pronounced dead at the scene from apparent gunshot wounds.