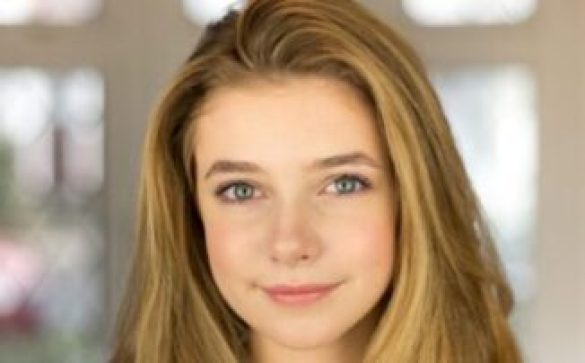 Eleanor Worthington Cox is a British actress best known for her performance as Matilda in Matilda, the Musical on the West End stage, and for playing the role of Janet Hodgson in the horror drama TV series, The Enfield Haunting. Eleanor Worthington Cox was born as Eleanor Winifred Worthington-Cox on 21st June 2001 in Merseyside, England, UK. She was enrolled at the Formby School of Performing Arts in Liverpool. Later, she went to a school in Crosby, Merseyside.

she was awarded the Laurence Olivier Award for Best Actress in a Musical for her role in Matilda the Musical. With the title, she holds the record for the youngest recipient of the prestigious Oliver award at the age of 10. Additionally, she was nominated for Best Supporting Actress at the 2016 British Academy Television Award (BAFTA) for her role in The Enfield Haunting.

She made her film debut by playing the role of an eight-year-old girl in the dark fantasy movie, Maleficent. Next year, she made the first TV show appearance by portraying the recurring role of Molly Whitaker in the TV Mini-Series, Cucumber.

Then in 2015, she played the role of Janet Hodgson in the TV series, The Enfield Haunting. Moreover, she was also cast in the recurring role of Polly in the TV series, Hetty Feather, and also appeared as Young Janine in the short documentary Nazi Boots.

2016 saw her in a short video, Archway 0173, where she played the character of Young Isabelle Greer. Then in 2018, she appeared as Boogie in the film, Action Point. In the same year, she landed her breakthrough role as Gwen in the dark thriller movie, Gwen.

From 2017 to 2019, she starred in the TV series, Britannia, where she performed the recurring role of Cait.