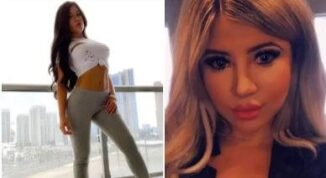 Esmeralda Gonzalez was a Glamour Model from Michoacán, Mexico. She was reported missing on 31st May, her dead body was discovered on October 8, 2019. She was described as a Hispanic female standing 5 feet tall.

Authorities believe Gonzalez injected with a pool cleaner and strangled to death.

She was 24 years old

Esmeralda Gonzalez was reported missing on 31st May 2019. Gonzalez’s brother Juan Gonzalez Madera wrote on facebook In September 2019, Esmeralda has been missing for 99 days.

Our page was temporarily down to attempt to give Esmeralda’s family a break from the emotional toll of this experience. Thank you, everyone, for your positive wishes and continued concern.

Gonzalez was last seen the day before she disappeared at a car dealership and later on a home surveillance camera. She was dressed only in lingerie and high heels and acted dispirited the television station reported.

Gonzalez was seen walking around in that outfit, asking for a ride, and then tried to open the door to home but was advised by the homeowners that she was at the wrong house.

A witness claimed she went to Prestipino’s house and did methamphetamine, the newspaper reported.

The body of the glamour model Esmeralda has been found encased in concrete.  Authorities say Gonzalez’s body was discovered buried inside a “concrete and wooden structure” in a desert area near Las Vegas.

according to The Review-Journal, Christopher Prestipino, a 45-year-old felon, is now accused of murdering her. Lisa Mort, 31, is accused of being a co-conspirator.

police were led to Prestipino by an anonymous tip and believe he kidnapped Gonzalez and held her against her will. He lived in the 9000 blocks of Iron Cactus Avenue and was visited by detectives in July but it’s not clear why the newspaper reported.

He has two drug cases on his criminal history, including one for manufacturing meth. Mort is accused of harboring, concealing or aiding a felon. Prestipino is accused of murder and kidnapping. 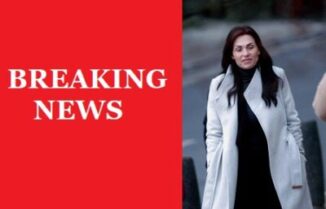 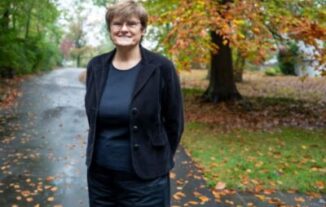 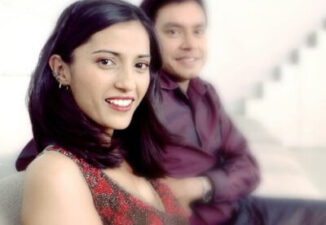 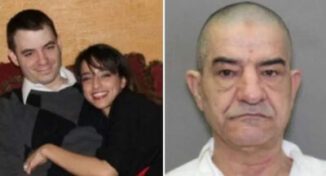