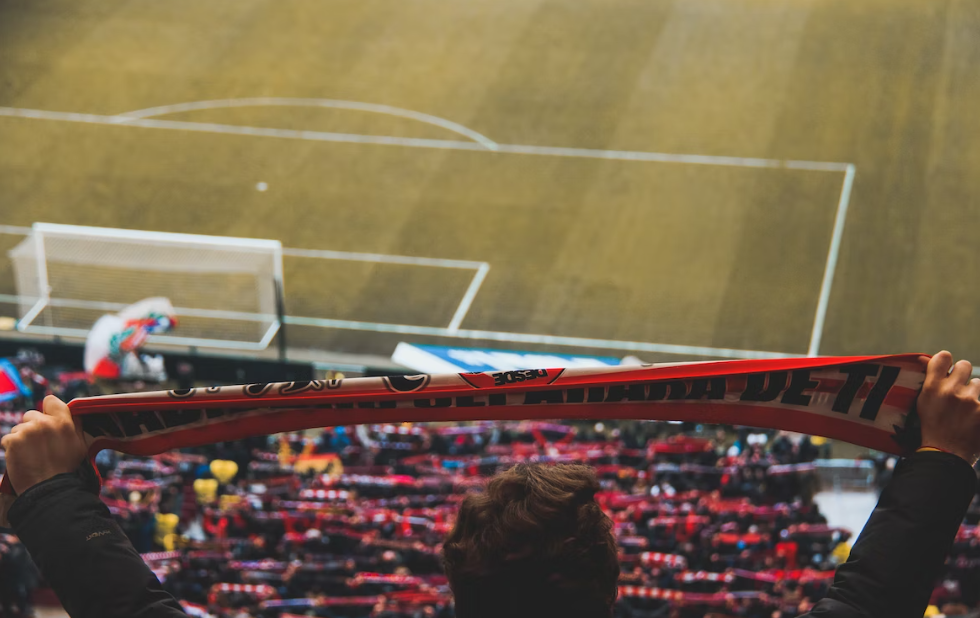 There was a time when Fernando Torres was the most feared striker on the planet. During his first two seasons at Liverpool, the former Atletico Madrid man smashed in 50 goals and regularly made the world’s best defenders such as Manchester United captain Nemanja Vidic look like amateurs. Between 2007-2009, El Nino also ended his country’s 44-year wait for a trophy, scoring a stunning winner as Spain defeated Germany in Vienna to claim the 2008 European Championship. Two years later, he was heavily involved in the build-up to Andres Iniesta’s winner in Johannesberg as they defeated the Netherlands in extra time to lift the World Cup for the first time in the nation’s history. The Spanish will be heading to the FIFA World Cup later this year and oddschecker, which compares odds and provides free offers on football, have earmarked La Roja as one of the tournament favorites. Whether they can repeat the exploits of those of Torres and co.12 years ago however, remains to be seen. 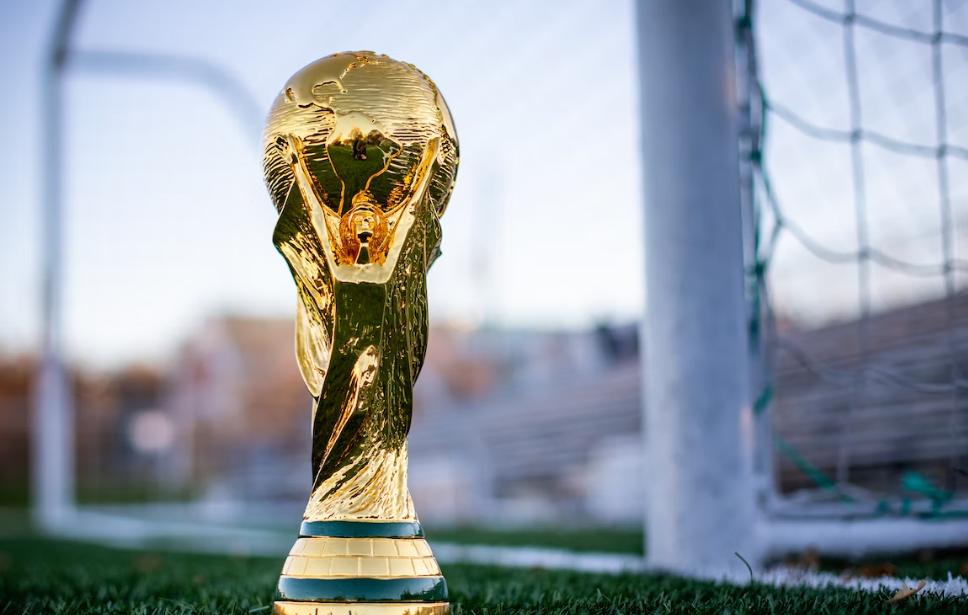 Born in Fuenlabrada, Madrid in 1984, Fernando Torres was a boyhood Atletico Madrid fan thanks to his grandfather, who was also a proud fan of Atleti. After progressing through the ranks at the Vicente Calderon, Torres would break into the first team in 2001/02, helping the club to promotion back to La Liga. In his first season in the Spanish top flight, the 19-year-old scored 13 goals and attracted attention from some of Europe’s biggest clubs thanks to his pace, size, and finishing ability. After that breakthrough campaign, he was named the club’s captain, the youngest in their history.

Aged just 20, Torres would travel to Portugal with his Spanish teammates to take part in Euro 2004. However, the tournament was one of the worst in his nation’s history as they crashed out in the group stages. Two years later, he would make amends at the FIFA World Cup in Germany, officially announcing his entrance on the world stage. He scored three goals in the group stages before running into a Zinedine Zidane-inspired France in the second round, causing the side to bow out after a 3-1 defeat.

Torres would remain in Madrid until 2007, in total netting 91 times in 244 appearances. Then in the summer of 2007, Rafa Benitez would come calling. A reported fee of £34m was enough to take the striking sensation to Anfield, and it was on Merseyside where Spain’s number nine would truly shine. 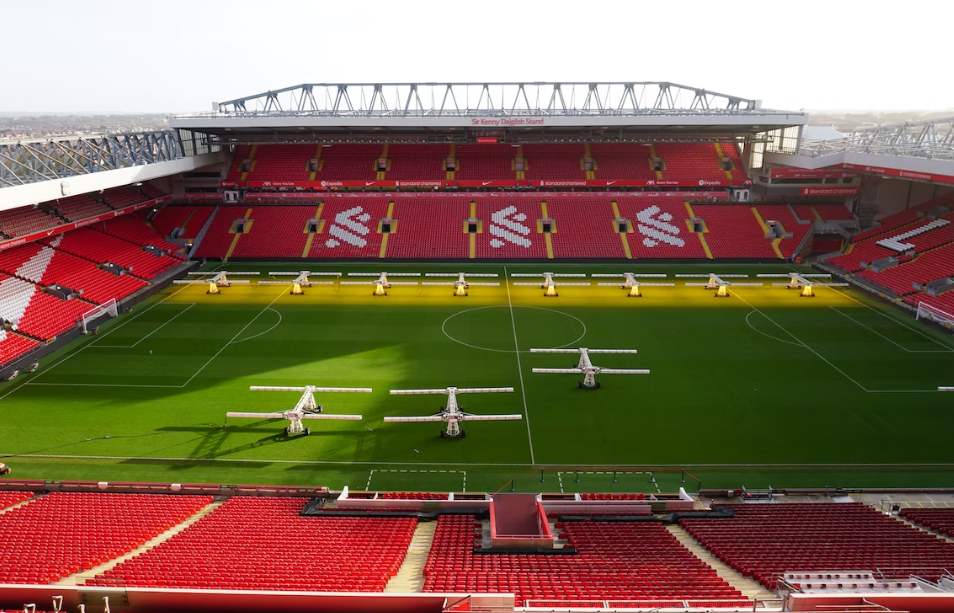 He announced his arrival in England on his debut against Chelsea scoring a magnificent opener as the two rivals shared the spoils at Anfield. It was a taste of things to come, however. In that blistering first season, he scored 33 goals in all competitions as the Reds finished fourth in the Premier League. It was in the Champions League, however, where the Spanish striker was at his very best, scoring goals against Arsenal, Inter Milan, and Chelsea as the Merseysiders bravely bowed out in the semifinal stage.

Throughout the three years that followed, Torres was widely regarded as the greatest striker on the planet. In total he scored 81 goals for Liverpool and had it not been for a series of injuries, he would have had many, many more.

On transfer deadline day in January 2011, Torres broke the hearts of Reds fans the world over by sealing a £50m move to arch-rivals Chelsea. Kopites will say, however, that karma most definitely came around. Chelsea’s new number nine was a shadow of his former self at Stamford Bridge. It took him 18 games and 903 minutes to score his first goal for the club, and that was a common theme throughout his time in London. 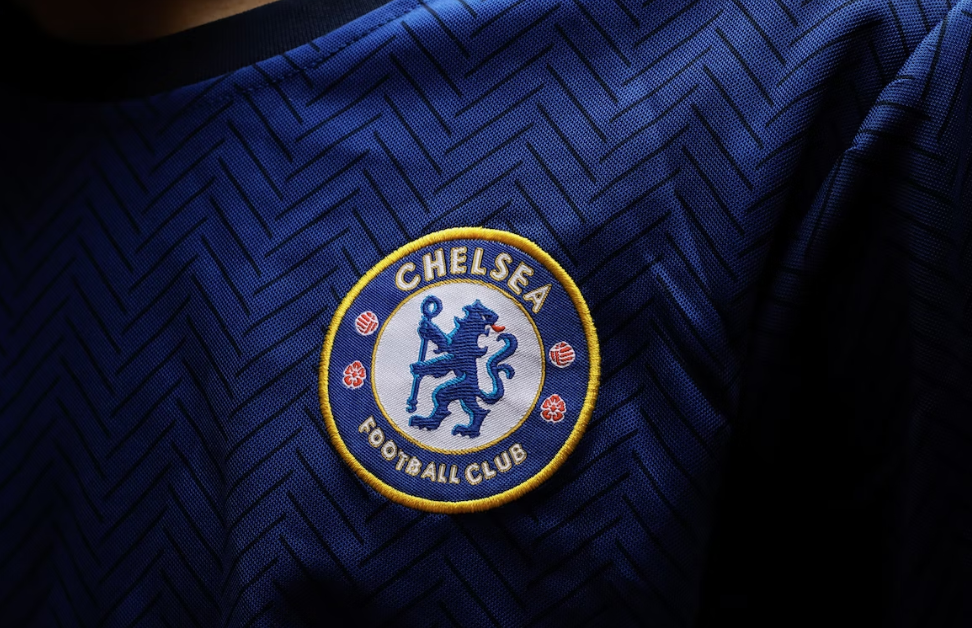 He did however win the FA Cup and the UEFA Europa League. As well as that, he managed to win the big one, the UEFA Champions League. He scored a magnificent equalizer against Barcelona at the semifinal stage, the goal that sent Chelsea to the final, where they would defeat Bayern Munich on penalties in their own backyard.

Return to Atletico Madrid and Retirement

Torres’ four years at Chelsea were filled with trophies, but not goals. He managed to score just 45 times in 172 games and in the summer of 2014, the pair cut ties. Initially, El Nino joined AC Milan on loan however he then returned home to Atletico Madrid, where he would spend four more years.

He helped his boyhood club to Europa League glory in 2018 as well as a Champions League final, however, his side were defeated by city rivals Real on penalties in Milan’s San Siro.

He added a further 38 goals to his Atletico tally before finishing his career in Japan with Sagan Tosu in 2019.

Throughout his career, he scored a total of 301 goals. He has also lifted the World Cup, European Championship (twice), Champions League, Europa League (twice), and the FA Cup.