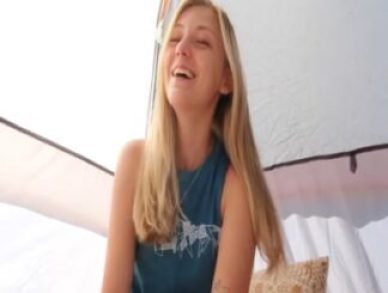 Gabrielle Petito (aka Gabby Petito) is a 22-year-old woman from Blue Point, New York. She has gone missing while traveling in Wyoming in a trip documented on YouTube. Petito was traveling with her boyfriend, Brian Laundrie. Petito Missing At Grand Teton National Park. “She was last known to be in Grand Teton National Park in Wyoming when she stopped communicating with…

Facts You Need To Know About Gabrielle Petito

Petito Description Released By Police. “Petito is approximately 5-foot-5 and 110 pounds. She has blonde hair, blue eyes, and several tattoos, including one on her finger and one on her forearm that reads “let it be.” [Daily Voice]

Petito’s Last Posted Photos On Instagram August 25, 2021. “Petito last posted photos on her Instagram profile on August 25 and several social media users have commented on her pictures, praying for her safe return. Comments on her boyfriend’s profile have turned accusatory but police have not identified him or anyone else as a person of interest.” [NBC NY]

Petito Was On Van Trip With Boyfriend. “Petito had been on a road trip in a converted camper van in early July to tour national parks with her boyfriend, but she went missing in late August and her family has not heard from her since August 25, Fox News reported.” [Patch]