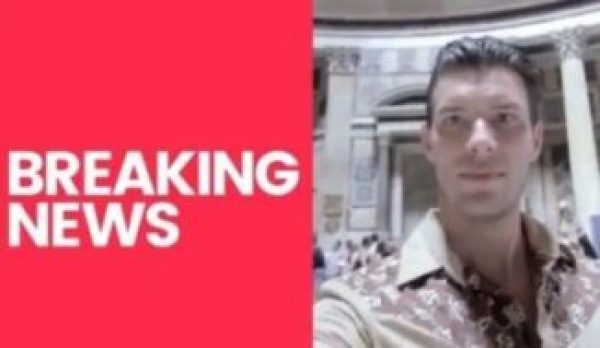 Gareth Pursehouse was 41 years old man from California, who has been charged in the murder of his ex-girlfriend, Dr Amie Harwick, who was killed at her home in Hollywood Hills on Saturday, 15 February 2020, police say. Harwick is a prominent Los Angeles-area marriage and family therapist who has appeared on reality shows and was once engaged to comedian Drew Carey.

Who is Amie Harwick

Amie Harwick, 38-year-old, was the author of The New Sex Bible for Women. She was a former model and Playboy centrefold. She and Carey dated from 2017 until the end of 2018. They were engaged in early 2018 and split up less than a year later, according to TMZ. Fox News reported at the time that the break-up was “very amicable.”

Gareth Pursehouse was arrested Saturday afternoon, hours after police responded to Amie Harwick’s home in the 2000 block of Mound Street in Hollywood Hills, CBS Los Angeles reports. Police arrived about 1:15 a.m. for a report of a “woman screaming.” Harwick’s roommate told the officers that she was being assaulted inside the home. According to police, Harwick was found dead at the bottom of a third-story balcony with significant injuries “consistent with a fall,” the news station reports.

Harwick was rushed to the hospital and was pronounced dead there. According to police, there was “possible evidence of a struggle,” and evidence of an intruder at the scene. Pursehouse was not arrested at the home but was taken into custody later.

According to KTLA, the Los Angeles Police Department revealed in a statement that “The investigation revealed possible evidence of a struggle in the upstairs as well as forced entry to the residence. A canvass of the area located further evidence of an intruder (suspect) entering the property and leaving after the murder.”

TMZ reports that surveillance footage of the neighbourhood identified a “white man dressed in black” as the suspects. Booking records indicate that Gareth Pursehouse is 6’4″ tall and weighs 230 pounds.

Harwick’s roommate was home at the time of the alleged attack, Deadline reports, and escaped to call for help by jumping a wall and going to a neighbourhood residence.