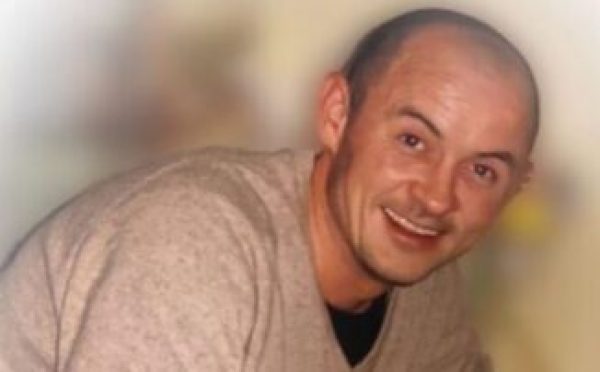 George Donald was a 47 years old man from Chelmsford, Essex. He died after ‘fight’ outside Galleywood Social Club. He died on February 23 after spending almost four months in hospital.

He had to sustain severe injuries in an incident outside Galleywood Social Club on the evening of November 2 last year. Emergency services rushed to the scene of the incident along The Street at around 11.15 pm, following reports of a fight outside a Halloween party taking place at the venue at the time.

During his inquest at Essex Coroners’ Court today in Seax House today, (June 4), it was heard that Mr. Donald had suffered from ‘traumatic injuries’ following the incident. He sadly passed away four months later in Northwick Park Hospital in Middlesex.

Coroner’s Assistant Marianne Robson said: “On November 2, 2019, Mr. Donald received serious injuries during an altercation outside Galleywood Social Club in The Street. He was carried to London hospital with severe injuries and sadly passed away on February 23, 2020.” Essex police continue their investigation into Mr. Donald’s death.

A postmortem examination was carried out by Dr. Benjamin Swift at Broomfield Hospital on March 5, who gave the medical cause of death as bronchopneumonia, and traumatic head injuries as an underlying cause.

HM Area Coroner Lincoln Brookes opened the inquest into Mr. Donald’s death this morning and adjourned the hearing for a provisional date for two months’ time.

Callum Manning, 41, of Berkely Drive, Chelmsford was charged by police on November 6, 2019, with causing grievous bodily harm. He denied the charge and is due to stand trial this month.

In a statement released in March, family and friends of Mr. Donald paid tribute. It read: “He never regained consciousness in the almost four months he was hospitalized and to his family and friends, he died that night.

“We never spoke to him again.

“His smile would light up a room, and his tongue-in-cheek stories were legendary to all of those that knew him.

“We will miss George more than words can ever say.

“We will never get over his untimely death. Forever in our hearts, rest in peace George.”