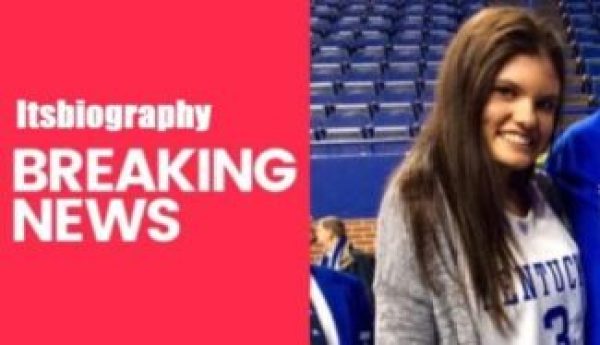 Gracyn Courtright, a student of the University of Kentucky and a native of West Virginia, pleaded guilty to the Capitol riot. She is accused of entering the Capitol building on January 6 and stealing a sign before being stopped by Capitol Police. Courtright, who pleaded guilty in a court hearing conducted via videoconference, sounded emotional as she spoke to the judge on Monday morning and told the judge she was “shaking.”

She attended Hurricane High School. She was named to the dean’s list of the College of Arts and Sciences of the University of Kentucky in Lexington, Kentucky, in Spring 2020 and Fall 2020.

On the morning of January 6, 2021, she attended the Save America March rally on the Ellipse of the White House in Washington, D.C., U.S.A., to listen to Donald Trump‘s speech. At 2:42 p.m., she entered the U.S. Capitol building in Washington, D.C., the U.S.A. via a door near the West Senate Stairs. That day, Trump’s supporters breached the building while a joint session of Congress was certifying the vote of the Electoral College and affirming Joe Biden‘s victory in the 2020 presidential election.

At 3:01 p.m. on January 6, 2021, she carried a “Members Only” sign while walking up the steps near the Senate Chamber inside the U.S. Capitol building. A law enforcement officer later confiscated it from her. She left the building at 3:05 p.m.

Courtright, who pleaded guilty in a court hearing conducted via videoconference, sounded emotional as she spoke to the judge on Monday morning and told the judge she was “shaking.”

Courtright was arrested on January 19, before Joe Biden’s presidential inauguration and the last full day of Donald Trump’s presidency.