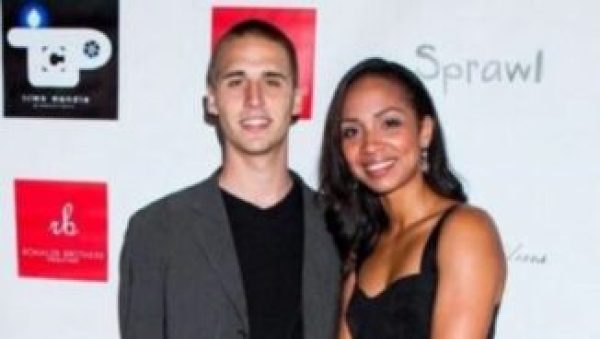 Hagen Mills was an actor, well known for Baskets, Swedish Dicks, and Bonnie & Clyde: Justified. He died on May 19, 2020, in Mayfield, Kentucky, USA.

Hagen Mills has died at the age of 29 years old.

Following Mill’s career, he works in Baskets, and his other roles in Swedish Dicks, Bonnie & Clyde: Justified and Puncture Wounds. Most recently, he landed a role in Star Light, which debuted in February. He promoted the release of ‘Star Light ‘ in October. He wrote he was excited about the release of Star Light.

Mill’s had a 4-year-old daughter Mila. He also shot Erica in the arm and chest before killing himself. According to police, Price’s mother and young daughter were held inside by Mills until she got home. Erica’s mom and daughter were not injured during the incident. Also, Mills’ mother told the publication that although he loved acting, nothing surpassed the love he had for his daughter. He also wished his daughter Happy birthday on his Facebook page.

He died Tuesday in Mayfield, Kentucky, in what local officials are investigating as an attempted murder-suicide.

Mayfield Police Chief Nathan Kent confirmed to TheWrap that Hagen shot 34-year-old Erica Price, with whom he shared a young daughter, before turning the gun on himself.

Price was transported to the hospital and is currently in stable condition. Mills was pronounced dead at the scene.

Officers responded to a 911 call at 5:45 p.m. on Tuesday, where they found Price outside of the residence with gunshot wounds to her arm and chest. She informed police that the gunman, 29-year-old Mills, was still inside and had turned the gun on himself.

Police also disclosed that Price and Mills’s daughter was present during the. Mills’ mother told TMZ that the actor had been living in Hollywood for several but still had a home in Mayfield.