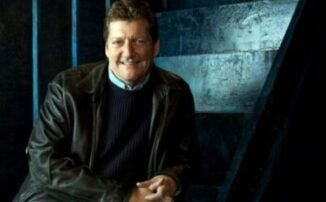 Howell Binkley was a Winston-Salem native who won two Tony awards for his Broadway lighting designs, died Friday after a three-year battle with cancer. He received the Tony Award for Best Lighting Design in a Musical for Jersey Boys in 2006, and again in 2016 for Hamilton.

Howell Binkley has died at the age of 64.

He started working in New York in 1978 after he attended East Carolina University. During his career, Binkley also was a guest artist who taught and spoke to students at the UNC School of the Arts.

During his visit to UNCSA eight years ago, Binkley told students how he became the kid hired to do much of the work behind the scenes. He fulfilled his wish of becoming a “roadie” tech as Binkley toured with organizations such as John Houseman’s The Acting Company and the Parsons Dance, a company Brinkley and David Parsons founded in 1987.

Joyce Storey, Binkley’s wife, posted the news about her husband’s death on Facebook. Binkley died at Onslow Memorial Hospital in Jacksonville, N.C., Storey said in a phone interview from their home on Emerald Isle.

“He was just a special spirit,” Storey said of her husband. “He was adored by so many and will be missed by all.”

Howell Binkley, a Winston-Salem native who won two Tony awards for his Broadway lighting designs, died Friday after a three-year battle with lung cancer. He was 64. 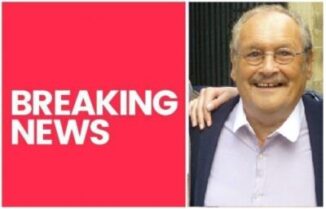 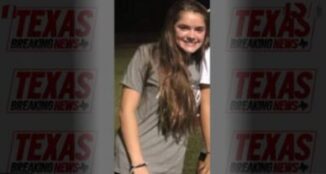 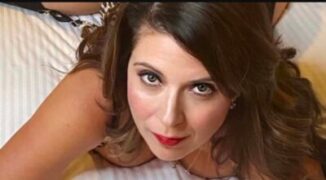 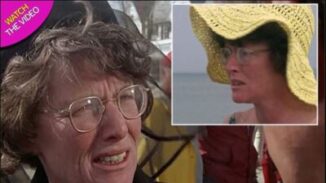