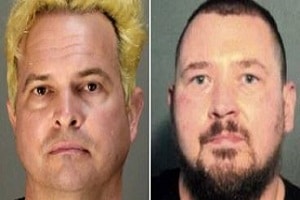 Ian Benjamin Rogers and Jarrod Copeland are charged to plotted to Blow Up Democratic HQ. had five illegal pipe bombs and nearly 50 weapons at his home and shop in California’s wine country, a “ThreePercenters” bumper sticker on his vehicle, a “white privilege card” at his house, and text messages that led federal prosecutors to charge him with conspiring to firebomb the state Democratic Party headquarters in Sacramento.

According to court filings, in the wake of the Capitol riot, the pair fantasized about drinking Red Bulls, grabbing weapons, and plotting violence against Democrats.

Plot To Blow Up Democratic HQ

According to new indictments, two Trump fanatics who abused steroids and had access to a disturbing home arsenal plotted to blow up a Democratic building in the wake of Biden’s win—and even reached out to the Proud Boys for help unsealed Thursday.

According to court documents filed by DOJ attorneys in the Northern District of California, Ian Benjamin Rogers, 45, of Napa, and Jarrod Copeland, 37, of Vallejo started plotting to attack Democratic targets as early as November, after former President Donald Trump lost the 2020 presidential election. They also contacted anti-government groups with the hopes of rallying them to commit similar acts of violence and overthrow the government, the indictment alleges.

The pair discussed using “Molotov cocktails and gasoline” through a messaging app to take out the California governor’s mansion as early as November 25, according to court documents.

Then days before the Capitol insurrection, Rogers allegedly insisted the pair needed backup support from other groups in their plot. Text messages recovered from Rogers’ phone showed an effort to keep Trump in power at all costs and showed that he intended to attack Democrats and places associated with Democrats to keep Trump in office, DOJ officials said.

“We need help though and I don’t know how to get more people to involve [sic],” Rogers allegedly wrote in a message on January 4.

Copeland responded: “Proud boys and 3%” then allegedly wrote that he had “emailed proud boys.”

Since January, Rogers has been in custody when law enforcement officials searched his home and business and discovered a stash of weapons, including 49 firearms, two dozen boxes of ammunition containing thousands of rounds, and five pipe bombs, according to a criminal complaint at the time.

Both men were charged with conspiracy to destroy by fire or explosive a building used or in affecting interstate commerce. Rogers is also charged with possession of unregistered destructive devices and possession of machine guns. Copeland faces an additional count of destruction of records, the DOJ said.

FBI Special Agent in Charge Craig Fair lauded the prevention of the attack in a statement Thursday.

“The FBI’s highest priority has remained preventing terrorist attacks before they occur, including homegrown plots from domestic violent extremists,” Fair said. “As described in the indictment, Ian Rogers and Jarrod Copeland planned an attack using incendiary devices. The FBI and the Napa County Sheriff’s Office have worked hand-in-hand to uncover this conspiracy and to prevent any loss of life.” 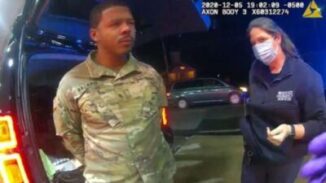 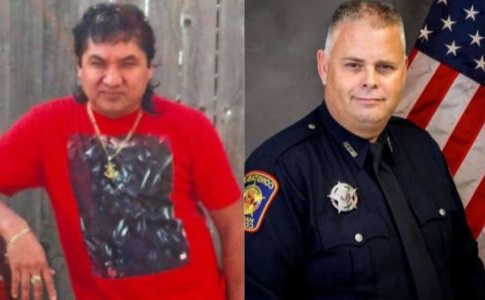 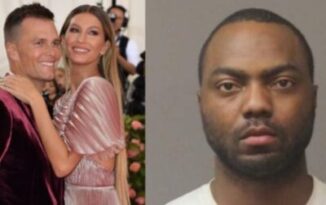 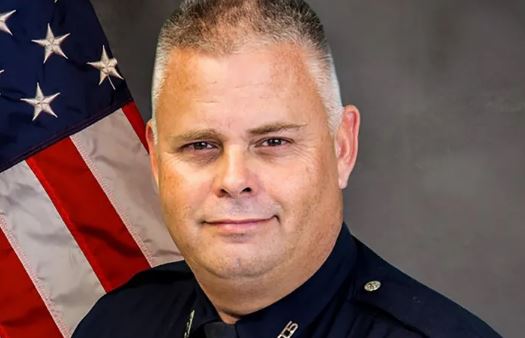 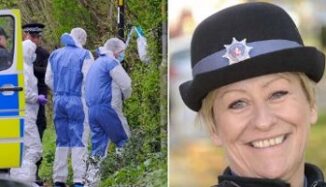 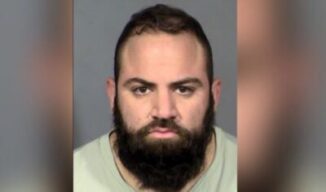