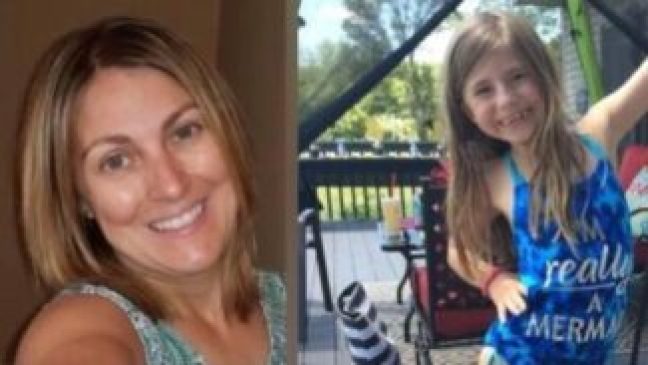 J.T. McLean was a 45-year-old man from Columbia, Missouri. McLean was accused of murdering his girlfriend, Allison Abitz, and her 11-year-old daughter Jozee Abitz.

According to the sheriff’s office, McLean Found Dead In South Dakota. “d used a drone to fly over the vehicle to make contact with McLean. Deputies said he was found dead from a self-inflicted gunshot wound.” [ABC 17]

McLean Was Charged With Double Murder. “On 08/25/2021, the Boone County Prosecuting Attorney charged JT McLean (age 45) with two counts of Murder in the 1st Degree. A warrant for the arrest of McLean was then issued in the 13th Judicial Circuit Boone County, Missouri. McLean’s bond for these charges was set at $1,000,000.00 cash only. ” [Boone County Sheriff]

Police: Witness, Surveillance Videos Connect McLean To Murders. “In court documents, police say a witness, a supermarket receipt, and neighborhood surveillance videos connect McLean to the scene where Allison and Jozee were found dead in their home.” [ABC 17]

Allison Abitz Was A Schoolteacher. “Abitz was an elementary school teacher at Fulton 58 Public Schools. The school district said “our hearts broke at the news of these losses” in a statement released shortly after the deaths.” [Herald Sun]

Police Believe McLean Strangled Girlfriend, Drowned Child. “Investigators believe a Callaway County man on the run from two murder charges strangled his girlfriend and drowned her daughter in a bathtub at their Boone County home, according to court documents.” [ABC 17]