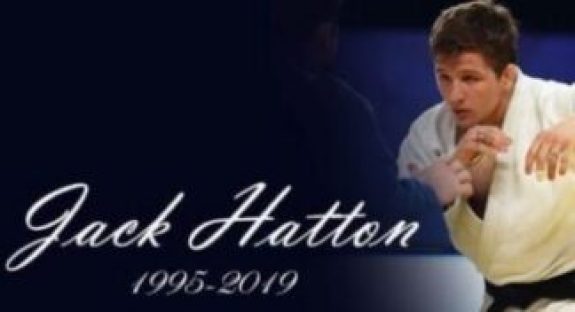 On his Facebook page, Hatton said that he began studying judo at the Jason Morris Judo Center and San Jose State University. From there, Hatton the junior U.S. Open three years in a row.

Hatton competed at the Montreal Grand Prix in July 2019 where he finished in fifth place. Also in July, he competed in Grand Prix’s in Hungary and Croatia.

In August 2019, he placed in third at the PanAmerican Championships Seniors in Lima, Peru. Hatton competed in the World Judo Championships in Tokyo, Japan, on August 2019. Hatton made it to the last 32 in what turned out to be his final competition.

He won two Pan American Opens, in El Salvador in 2016, and in Chile in 2017. Also in 2017, Hatton won a bronze medal at the Grand Prix in Zagreb, Croatia, which was his first tournament listed on the IJF website.

At the same tournament in 2019, which held in Turkey, Hatton won a commendation for best international performance.

His Judo Icon Was Rich Moss

In an interview with the Team USA website, he said that his judo icon was Rich Moss. Hatton said of Moss; He’s super hard-working, smart, and a just an upfront kind of guy.

On his Facebook page, Hatton said that he was inspired to get into the sport through his father and his brother who are both judo black belts.

Jack Hatton Judo has died on 24 on September 24, 2019, at the age of 24. He was kind-hearted, caring and an all-around great person. He was an actual role model for students at our dojo and judoka all over the country.