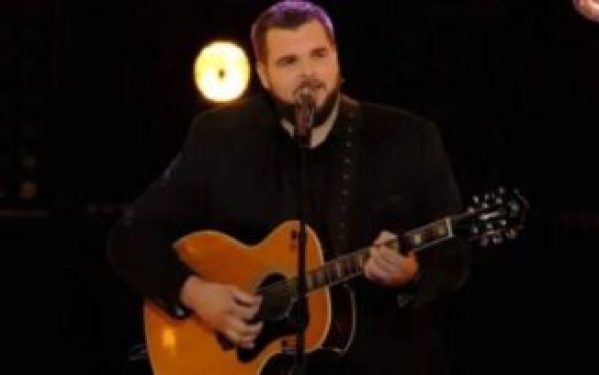 Jake Hoot is a boot-Stompin country singer who took Voice season 17 this fall by storm. He was born in Texas but had been living in Tennessee for more than a decade. He stands at 6’6”, but he is one of the most sweet-natured and genuine folks anyone could ever hope to meet

Hoot grew partially in the Dominican Republic. His parents were missionaries in the Baptist Church, so she and her eight siblings. He wrote on his Facebook page. My family has lived in Oklahoma and Haiti, but most of his childhood was spent in the Dominican Republic. In his late teens, Jake and his family relocated just outside of Nashville to Cookeville, TN, where he attended and played football for Tennessee Tech University.

It was during his university days that he began playing jugs regularly at local restaurants and university bars, and that was where he started to get his groove.

Jake says, When I grew up, I was always a big fan of classic country and rock, but after living in the Dominican Republic, I find that my music feels a bit off the island. Jack also says he has a weak point for harmony, which he attributes to his favorite band, The Eagles.

After divorcing, Hoyt is the newly single father of Macy, 4, whom he hopes to pursue his dreams auditioning for The Voice. He tells Magora that his daughter and his girlfriend, whom he had been supporting during a blind audition, are his biggest supporters.

Jake Hoot has taken The Voice season 17 by storm this fall. His blind audition of When It Rains It Pours by Luke Combs earned him a spot on Kelly Clarkson’s team — and she paid him a huge compliment when she compared him to Ronnie Dunn of the famed country duo Brooks & Dunn.