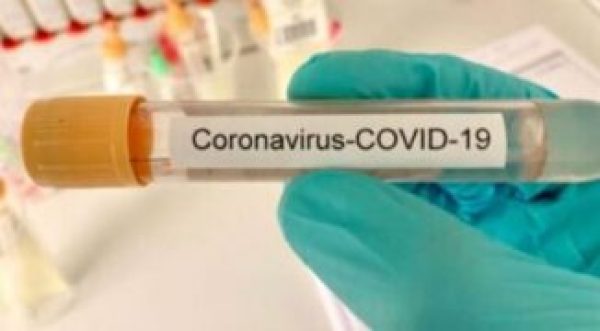 Jaquan Anderson was a football player who dreamed of turning pro has died in New Orleans after testing positive for coronavirus, officials confirmed this week.

He was born in 2003 in New Orleans. The 17-year-old boy became the youngest fatality from the virus in the state, the Louisiana Department of Health has reported. The Orleans Parish Coroner’s Office identified the teen as a 17-year-old black male.

Louisiana Gov. John Bel Edwards on Thursday said a 17-year-old Jaquan Anderson from New Orleans boy who had tested positive for the novel coronavirus and died is proof “that everyone is at risk” from the respiratory disease the highly-contagious virus can cause.

Orleans Parish Coroner’s Office spokesman Jason Melancon identified the teen as Jaquan Anderson, who died Sunday. But while Melancon said Anderson had tested positive for COVID-19, he added that the cause and manner of the teen’s death remained under investigation.

The high school football player’s father, Kevin Moran, insisted to the Advocate that the exact cause of death was still unclear.

Coronavirus cases skyrocket in New Orleans, Mardi Gras likely to blame. He admitted his son had “not been ill” in the days leading up to his death before he became unresponsive and was taken to a hospital, where he died Sunday, the Advocate said. It was not clear from the report when the teen had been tested for the killer bug.

“He was a fun-loving kid,” Moran told the paper. “All he wanted to do was help his mom and dad — get to the NFL and take care of us,” he said of his son’s dream life as a pro player.