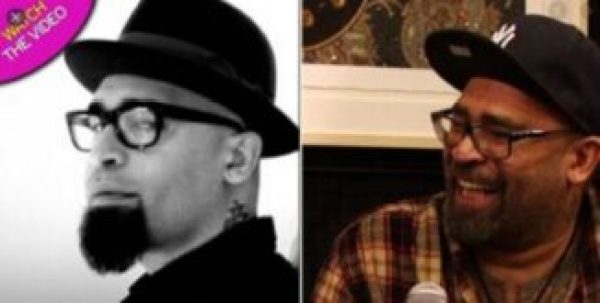 Jason Slater was a musician and songwriter. According to TMZ, he has died from liver failure at a hospital in Maui, Hawaii. He was born on 8 March 1971 in the USA. He was the founding bassist for Third Eye Blind. Jason Slater grew up in Palo Alto, California, where he helped form the bands Third Eye Blind, Brougham, and Snake River Conspiracy. Slater produced four albums by progressive rock band Queensryche.

A rep from Third Eye Blind told TMZ that the band had not spoken to Slater since 1996, but said, “When a spirited member of the music scene is taken too soon it is always a sad time.”

Slater was married to his wife (the name is unclear yet). The Couple has a daughter name,d Alyssa Carlson. She told TMZ that the rock musician died from liver failure at a hospital in Maui, Hawaii. Carlson added that her father had kept his illness a secret for some time– she only learned of it last month when he wound up in the hospital.

On December 9, 2020, Slater died from liver failure at a Maui, Hawaii hospital. He was 49 years old.