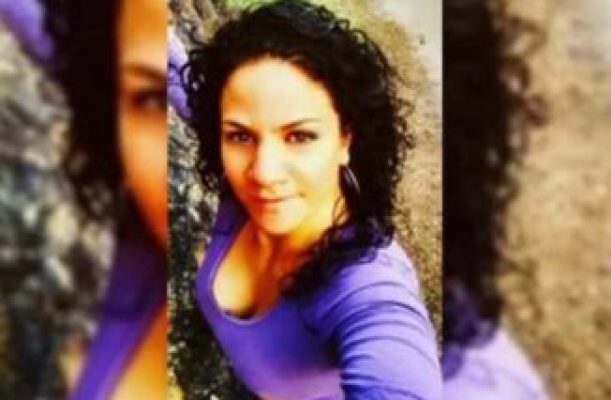 Jessica A. Krug is a white GWU professor who has pretended to be Black throughout her career, exposing herself in an essay on Medium. She asked for people to cancel her, saying “I am not a culture vulture. I am a culture leech.”

Jessica Krug also is known as Jess Lam Bombera, is a George Washington professor who has been pretending to be Black. Krug exposed herself on Thursday, September 3, 2020, in a Medium essay titled, “The Truth, and the Anti-Black Violence of My Lies.” She asked for people to cancel her, saying “I am not a culture vulture. I am a culture leech.” Krug grew up as a white Jewish child in Kansas City but assumed various Black identities.

Krug, who taught six classes at George Washington University, is a historian of “politics, ideas, and cultural practices in Africa and the African Diaspora,” her page reads. It adds: “She is deeply interested in intellectual histories of those who never wrote documents and the use of embodied knowledge for both research and teaching.”

Krug has written a book, Fugitive Modernities: Politics and Identity Outside the State in Kisama, Angola, and the Americas, and is planning on releasing a second, Father’s of No Nation. She has also written about gender, hip hop, and politics.

Krug admits she lied about being black: ‘I cancel myself’

essica Krug admitted Thursday that she is actually white.

So a white Jewish woman from Kansas City has been lying her whole adult life by pretending to be black.

The Truth, and the Anti-Black Violence of My Lies by Jessica A. Krug https://t.co/rw8yVqlPfP

“For the better part of my adult life, every move I’ve made, every relationship I’ve formed, has been rooted in the napalm toxic soil of lies,” Krug wrote Thursday in a brief but life-shattering Medium post titled “The Truth, and the Anti-Black Violence of My Lies.”

“To an escalating degree over my adult life, I have eschewed my lived experience as a white Jewish child in suburban Kansas City under various assumed identities within a Blackness that I had no right to claim: first North African Blackness, then US rooted Blackness, then Caribbean rooted Bronx Blackness,” she continued. “I have built my life on a violent anti-Black lie, and I have lied in every breath I have taken.”

Krug is a Ph.D., the author of a book on the Angolan slave trade and a “historian of politics, ideas, and cultural practices in Africa and the African Diaspora,” according to her GWU faculty profile.

She Refers To Herself As a Coward

Two times in the essay, Krug called herself a coward.

“I have thought about ending these lies many times over many years, but my cowardice was always more powerful than my ethics. I know right from wrong. I know history. I know power,” she wrote. “I am a coward.”

Then she said it a second time. “I am a coward,” Krug penned. “There is no ignorance, no innocence, nothing to claim, nothing to defend. I have moved wrong in every way for years.”

All we are is a tan, some hoops, & a shitty accent—we’re nothing but costumes to some of y’all.

Discover your own personhood. pic.twitter.com/CPw4bnTk7e

Krug wants to take accountability for what she’s done, and wrote that this should result in her being canceled.

“I believe in restorative justice, where possible, even when and where I don’t know what that means or how it could work,” Krug said. “I believe in accountability. And I believe in cancel culture as a necessary and righteous tool for those with less structural power to wield against those with more power.”