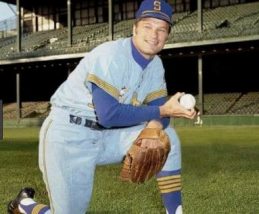 James Alan Bouton was a former American professional baseball player. He played in Major League Baseball as a pitcher for the New York Yankees, Seattle Pilots, Houston Astros, and Atlanta Braves between 1962 and 1978.

Jim Bouton was born on 8 March 1939 and died on 10 July 2019. he has died at the age of 80. Bouton was a former American professional baseball player.

He was also a best-selling author, actor, activist, sportscaster and one of the creators of Big League Chew.

Bouton and his first wife Bobbie had two children together, Michael and Laurie, and adopted a Korean orphan, Kyong Jo. Kyong Jo later changed his name to David. Bobbie and Bouton divorced in 1981.

In 1983, Bouton’s ex-wife teamed up with Nancy Marshall, the former wife of pitcher Mike Marshall, to write a tell-all book called Home Games. In response to the book’s publication, Bouton commented:

We all have the right to write about our lives, and she does, too. If the book is insightful, if it helps people, I may be applauding it.

I’m sure most of the things she says are true. I smoked grass, I ran around, I found excuses to stay on the road. It got so bad that I smoked grass to numb myself.

It took me a year to where my brain worked again. I no longer think of grass as harmless. We were in the death throes of a marriage. She should ask herself how did she not see these things.

In 1997, Laurie was killed in a car accident at age 31. Bouton later married Paula Kurman. They had six grandchildren.

In 2012, Bouton had a stroke that did not impair him physically but damaged his memory and speaking.

Bouton promoted the Vintage Base Ball Federation to form vintage clubs and leagues internationally, to codify the rules and equipment of its 19th-century origins, and to organize competitions.

Bouton was a delegate to the 1972 Democratic National Convention for George McGovern.

Bouton died at home on July 10, 2019, after weeks of hospice care for cerebral amyloid angiopathy, at age 80. 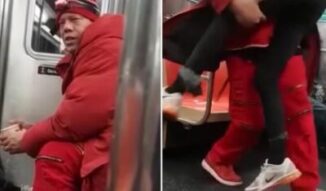 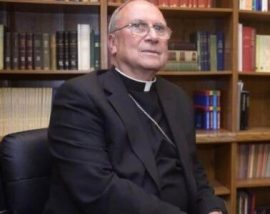 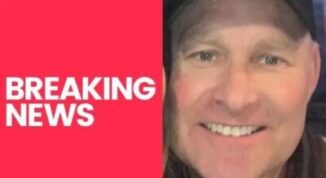 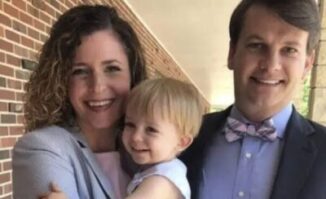 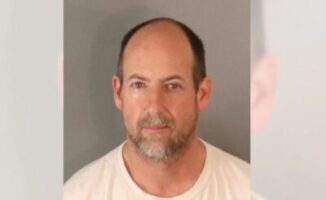 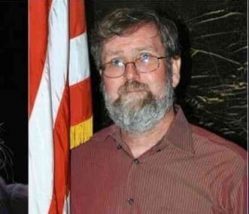