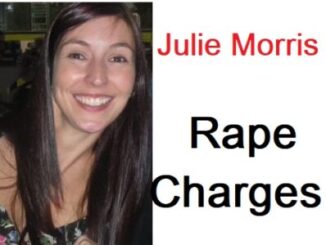 Julie Morris 44-years-old has been charged alongside David Morris, 52, who allegedly raped a girl under 13. For ten years, maths and RE teacher Julie has worked at St George’s Central Church of England Primary School.

Parents were told of the alleged offences on Wednesday in a letter from the headteacher – Mark Grogan.

He highlighted: “It is important to emphasize that the charges about the alleged offences are not connected with our school.”

The head added that he realizes that it “will come as a shock for everyone within the school community”.

Julie is accused of aiding and abetting the rape of a girl under 13 and inciting sexual activity with a child.

Although the pair share the same last name, it is thought they are not married nor related, the Daily Mail reports.

Merseyside police revealed the alleged rape was “unrelated” to Julie’s job – meaning the alleged victim is not thought to be a pupil.

Parents were left devastated by the revelation, with some mums and dads reportedly brought to tears.

One said: “It is all very upsetting. I don’t want to comment on anyone’s personal life; all I will say is the school has been great for my children.

“It’s a lovely school, and the teachers are brilliant.’

Another added: “We’d heard rumors over the summer, and then we got told she’d been charged.

“She seemed lovely at school. It’s a shock.”

A spokesman for Merseyside police said: “We can confirm that two people have been charged with child sex offenses which are alleged to have taken place in Eccleston.

“Julie Morris has been charged with aiding and abetting the rape of a girl under 13 and inciting sexual activity with a child under 13. Julie Morris is employed in the education sector in Wigan.

“We are working closely with Greater Manchester Police and Wigan Council to ensure that adequate safeguarding measures are in place.

“The offenses for which she has been charged are not related to her employment in Wigan.”

They are both due to appear before a judge at Liverpool Crown Court on October 4. 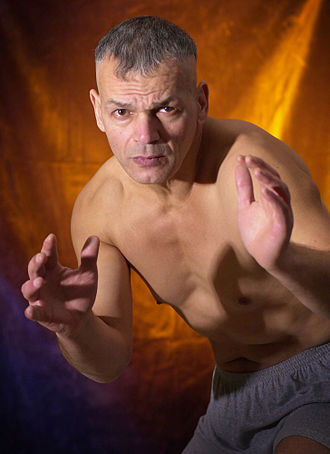