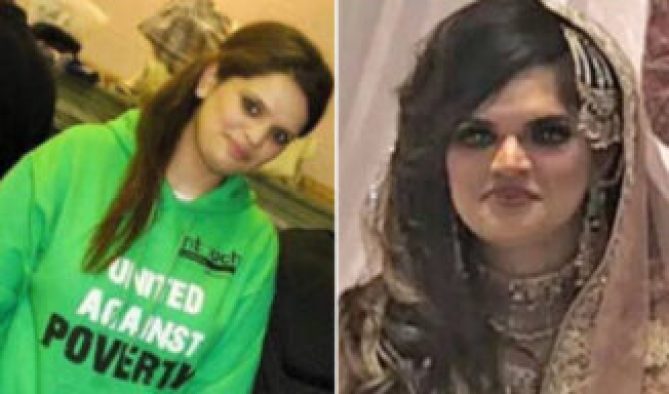 Kashif Anwar, 27, made no plea as he appeared in private during a short hearing at Edinburgh Sheriff Court charged with the murder of Fawziyah Javed, 31, from Pudsey, West Yorkshire, on Thursday 2 September.

He will remain in custody. pic.twitter.com/B51zOGYVPr

On Monday, Kashif appeared in Edinburgh Sheriff Court and entered no plea. He has been remanded in detention and is scheduled to appear in court again in eight days.

Ms. Javed married last year, but her celebration was held in West Yorkshire on Sunday before traveling to Scotland. Fawziyah’s cousin had earlier made an emotional appeal, saying that her death had left a “void in our life.” He added: “We want justice.”

Fawziyah was a lawyer with Lyons Davidson Solicitors in Leeds, as well as a volunteer. According to a source, before her death, she was in the early stages of pregnancy. In conjunction with the investigation, police have been searching a residence in Pudsey, West Yorkshire.

According to a statement released last week, “We received a report that a woman had fallen from Arthur’s Seat, Edinburgh, around 9 pm on Thursday, 2 September. “Emergency services attended, including the fire service and ambulance.

The 31-year-old woman died at the scene a short time later, and her death is being treated as suspicious. “A 27-year-old man has been arrested, and inquiries are ongoing,” The-sun.com reported.