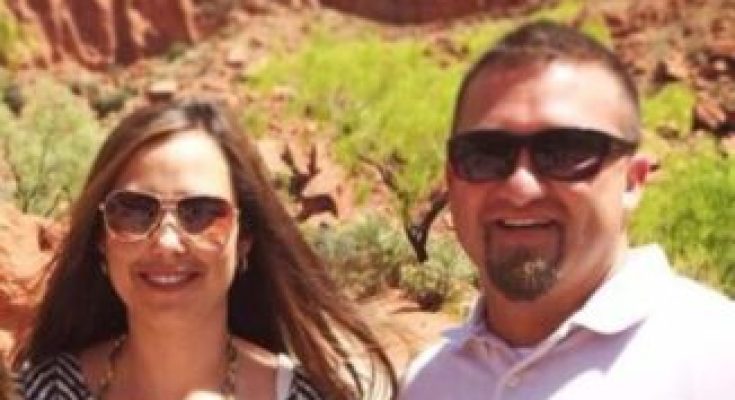 Kenneth Manzanares, 43, was found guilty of second-degree murder in the February 2020 death of Kristy Manzanares aboard the Emerald Princess cruise ship off Alaska’s southeast coast, according to a report from the Department of Justice. After his release, he will be under five years of federal supervision.

A Utah man who admitted to beating his wife to death on a cruise ship in Alaska in 2017 was sentenced to 30 years in prison on Thursday, after which he was released on probation for five years.

The new charges stem from the night of July 25, 2017, when Kenneth Manzanares, his wife, and the daughters of three couples were found in a room on the ship. Manzanares and his wife were arguing about their behavior that evening.

During the argument, Kristy Manzanares said she wanted a divorce and told her husband to get off the ship in Juneau and return home to Utah. The couple was from Santa Clara, Utah.

Kenneth Manzanares then told the two girls to leave the room and they went into the next room with their relatives.

Minutes later, the girls heard screams coming from their parents’ room and tried to get inside again, but their father told them “don’t come here”.

According to the statement, the girls went to a connected balcony and saw their father sitting their mother on the bed and banging her on the head with his fists.

Before security arrived, she said on the air that Kristy Manzanares’ siblings and father had arrived. A brother saw Kenneth Manzanares drag his body to the balcony before grabbing his wife by the ankles and pulling her back into the cabin.

“This was not an act of random violence, but a gruesome disregard for the human life he was going to serve in a federal prison with no parole for 30 years,” said Bryan Wilson, U.S. Attorney for the Alaska Territory.

Kenneth Manzanares was arrested and has been in federal custody since his arrest in 2017. Because the murder took place while the ship was in US waters, the case came under federal jurisdiction.