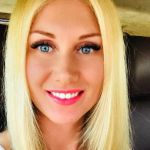 Kristina Novytska was a 25-year-old model from Bodrum, Turkey. Novytska was found dead in January 2021 and the death has now been ruled by the court as suicide.

Details of the death of Kristina Novytska

The owner discovered the body in January 2021. Ms Novytska’s body was discovered after neighbors, who had not heard from her for two days, sounded the alarm. The owner of the house entered with the help of a locksmith around 4:30 p.m. on January 3 and came across the tragic scene. ” [The Mirror]

Novytska Death Ruled Suicide, Reenactment of Kevin Spacey’s film. Kristina Novytska took her own life while mimicking a scene from the 2003 film The Life of David Gale starring Kevin Spacey, Kate Winslet and Laura Linney, according to the verdict. Investigators initially suspected that the 25-year-old had been murdered in her home in the Turkish city of Bodrum. [Daily Star] 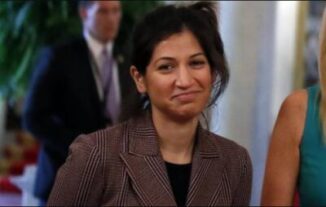 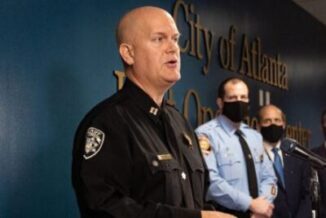 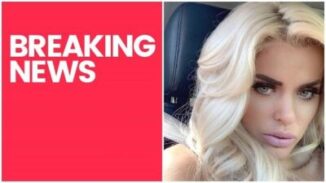 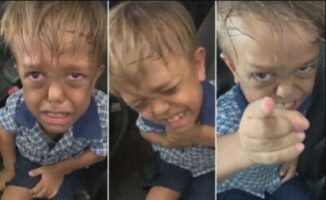