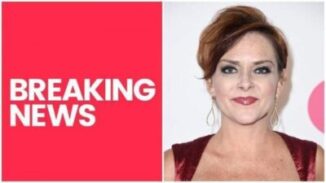 Leanza Cornett was a former Miss America in 1993 has died two weeks after sustaining a brain injury. She was born on June 10, 1971, in Big Stone Gap, Virginia. Cornett was a 1989 graduate of Terry Parker High School. She was inducted into the school’s Hall of Fame in 2006.

Leanza Cornett has died at the age of 49.

Cornett won the Miss America pageant in 1993 after winning the Florida title the year before. She was the first beauty queen in the role to adopt AIDS awareness and prevention as her platform for her year of service.

Her varied acting roles included hosting television shows such as Entertainment Tonight and Who Wants to Marry a Multi-Millionaire?, while she appeared in episodes of CSI: Crime Scene Investigation and Weeds. She also served as a reporter for Animal Planet’s coverage of the Eukanuba AKC National Dog Show programs and hosted On The Block on DIY Network.

She was the first actress to play a live-action version of Ariel, the title character from The Little Mermaid, at the “Voyage of The Little Mermaid” show at Disney’s Hollywood Studios at Walt Disney World Resort in 1991 and was a member of the contemporary Christian music group Area Code, which released their single album, One Big World, before Leanza’s big break.

She also served as a host for several television shows, including Entertainment Tonight, New Attitudes (1998), and Who Wants to Marry a Multi-Millionaire, and made television guest appearances in television series such as Melrose Place, The Tick, and Fear Factor. In addition, she served as a reporter for Animal Planet’s coverage of the Eukanuba AKC National Dog Show programs and hosted the “On The Block” show on DIY Network.

Her stage credits included: Barefoot in the Park, Godspell, The Best Little Whorehouse in Texas, Bye Bye Birdie, and Voyage of the Little Mermaid.

Cornett married actor and former “Entertainment Tonight” host Mark Steines in 1995. Cornett was let go from her Entertainment Tonight position, only to be immediately replaced by Steines himself. Cornett and Steines had two sons, Kai Harper (born on February 19, 2002), and Avery James (born on November 4, 2003). Cornett and Steines were divorced in 2013 after 17 years of marriage, they had two sons, Kai Harper and Avery James.

Leanza Cornett has died on 20 October 2020 at the age of 49, the Miss America Organization confirmed.

“It is with great sadness the Miss America Organization relays the news our beloved Miss America and friend, Leanza Cornett, has passed away,” read a post on the official Miss America Facebook page.

“Leanza had a bright and beautiful spirit and her laugh was infectious. We know she meant so much to so many, including all of you. We are devastated by this sudden loss in our Miss America family and we are deeply sorry for her family and close friends for their loss.”

According to posts from a Facebook group titled “Leanza Cornett’s Circle of Love,”  Cornett starred as the original Ariel in Disney World’s “Voyage of The Little Mermaid” show in the early ’90s. She later appeared in episodes of the “Today” show, “Entertainment Tonight,” “Rachael Ray,” “CSI” and “Weeds,” according to her IMDB page. 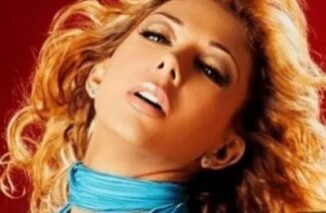 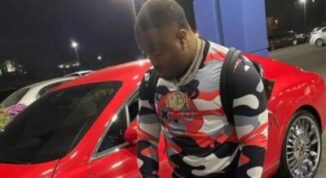 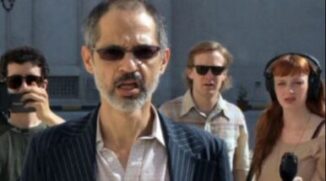