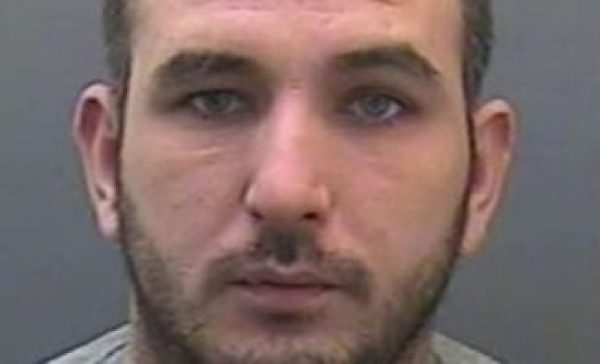 Lewis Finch was a man who told police he had “done them a favor” by killing his alleged abuser has been jailed for at least 22 years. He battered scrap dealer Geoffrey Pearce before strangling him with a plastic cable tie on 9 January.

He had claimed he had attacked 47-year-old Mr. Pearce at the site near Newton Poppleford, East Devon, because of memories of this abuse.

After the murder, Finch said to police: “I’ve done you a favor, I’ve killed a pedophile.”

Between his first assault with a pick-ax or hammer and the final attack with the cable tie, the defendant called his sister.

As Mr. Pearce “pleaded” for Finch to spare his life, the judge said, the killer told his sibling: “He’s not dead, but he is going to be.”

Judge Johnson said Finch tried to destroy evidence after the murder by setting light to the caravan, which was burned to the ground, and by telling “lie after lie” to police and the jury.

He said: “The account you gave them was a carefully contrived construction of lies designed to minimize the price you would have to pay for this dreadful deed.”

While he found the accusation of abuse credible, the judge noted Mr. Pearce, whose family had described as being “no saint” but having “a heart of gold”, was not able to respond to the allegations.

Adam Vaitalingam, QC, defending, asked the judge to take into account the childhood abuse which formed the background to the killing and Finch’s history of mental illness and substance abuse.

Plymouth Crown Court heard Finch had gone to Mr. Pearce’s caravan at a haulage yard with “murder in mind”.

Sentencing Finch to life, Judge Peter Johnson said he was “satisfied” he had been abused by Mr. Pearce as a child, “but to what degree is unclear”.

Jurors, who found Finch guilty of murder, heard he had been abused from the age of 11 or 12.