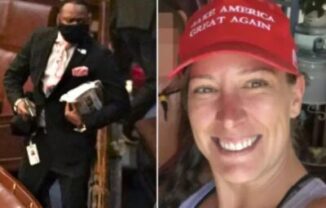 Lieutenant Michael Leroy Byrd is an African-American police officer who shot and killed Ashli Babbitt, an Air Force veteran from San Diego who tried to climb through a door with broken glass inside the U.S. Capitol building on January 6, 2021.

Graphic video captured the moment Babbitt was shot. A shot rings out as she tries to climb through a window into the Speaker’s lobby. That occurred as people, who had already breached the U.S. Capitol building, clustered in a hallway before the lobby door.

Byrd was the subject of a 2019 story in the publication Roll Call. Described as a “U.S. Capitol Police lieutenant,” Roll Call reported that he “left his service weapon in a bathroom Monday night, and the unattended gun was discovered later by another Capitol Police officer.”

Lieutenant Michael Leroy Byrd has killed at the age of 53 years old.

He is a native of Washington, D.C., USA.

He lives in Brandywine, Maryland, USA.

Aside from Brandywine, he has lived in Maryland, including Cheltenham, Clinton, and Capitol Heights.

He and his wife have two children.

In February 2019, he was investigated for leaving his department-issued Glock-22 firearm, which fires .40-caliber rounds, unattended in a restroom on the House of Representatives side of the U.S. Capitol building in Washington, D.C. Another officer found the abandoned gun during a routine security sweep, which had no manual safety to prevent unintended firing.

On January 6, 2021, he used a Glock-22 to fire one shot, striking Ashli Babbitt, 35, in the shoulder as she tried to climb through one of the glass doors leading into the lobby of the House of Representatives chamber inside the U.S. Capitol building. She was one of the rioters who breached the building that day. She fell to the ground and later died from her injuries.

After shooting Babbitt on January 6, 2021, he remained in Maryland on paid administrative leave.

In February 2021, he and his wife were spotted shopping near their home in Maryland.

On February 25, 2021, the acting House sergeant at arms cited him during a brief discussion of the officer who shot Babbitt.

In April 2021, the U.S. Department of Justice announced that he was cleared of wrongdoing about the shooting of Babbitt on January 6, 2021, after examining the video, physical evidence from the scene, autopsy results, and statements from him, other officers, and witnesses. Nevertheless, neither the U.S. Department of Justice nor the U.S. Capitol Police officially released his name.

On August 26, 2021, NBC aired his “NBC Nightly News with Lester Holt” interview, marking the first time he was officially identified as the police officer who shot Babbitt on January 6, 2021. 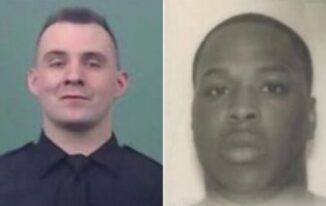 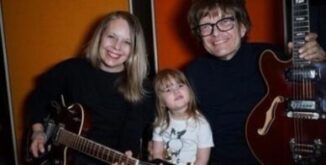 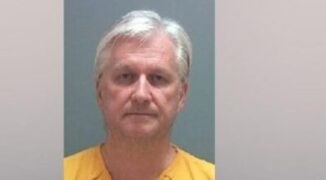 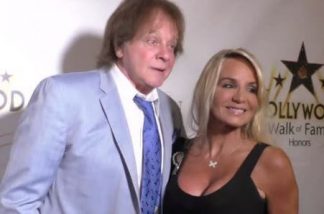 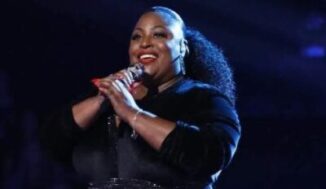 FacebookTwitterRedditPinterestEmailContents1 Rose Short Bio2 Rose Short Age2.1 Earlier Life and Education3 Rose Short Career3.0.1 SEE NEXT: Antonio Tsialas Bio, Wiki, Age, Parents, Death Cause Rose Short Bio Rose Short is a 34-year-old Singer who is one of thirteen finalists left on The Voice season 17. She has been a powerful challenger right from the beginning….