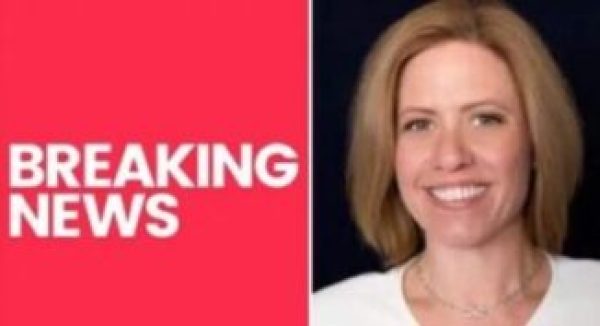 Liza Sejkora is the former principal from High School, who made headlines about former basketball star Kobe Bryant’s death. She resigned from her position at Camas High School after receiving multiple threats. after Kobe Bryant news broke, She wrote on her Facebook page, Not gonna lie. Seems to me that karma caught up with a rapist today.

Sejkora was referring to the 2003 case in which Bryant was accused of sexually assaulting a 19-year-old woman in a hotel room. Bryant insisted that the sexual activity was consensual. The case was dropped after the woman refused to testify. Bryant was never convicted of a crime and settled with the woman out of court.

She joined the staff of Camas High School in 2017. She told Lacamas Magazine that she fell in love with the community during the first interview to be the school’s principal. Sejkora had 14 years of classroom experience. Before accepting the job at Camas, she served as an assistant principal in the Scottsdale Unified School District in Arizona.

Before becoming a principal, Sejkora taught English in Chandler, Arizona, according to her now-deleted LinkedIn page. She earned a master’s degree and a doctorate from Arizona State University.

she wrote it, the news was circulating that Bryant’s daughter was among those who had been killed in the helicopter crash. Critics were quick to point that out, asking Sejkora whether she thought Gianna had also deserved to die.

Sejkora deleted the post about an hour after publishing it to her personal page. But the damage was done. Screengrabs had already been shared among members of the community, including parents and students within the Camas School District.

Sejkora issued an apology to the parents and students of Camas High School in an email that was sent out on Monday, February 3. She wrote that her Facebook post about Kobe Bryant was based on a personal reaction and that her emotions and past experiences got the best of her at that moment. She described her remark about karma as inappropriate and tasteless.

Liza Sejkora and the school district received threats following her post about Kobe Bryant. Camas Police officers stepped up their presence on campus in light of the backlash.

On Thursday, February 6, a large group of students walked out of the building in protest. The students chanted Kobe Bryant’s name and also held a moment of silence to honour his memory.

The protest ended peacefully and the students returned to class. But the tension surrounding Camas High School continued for another day. The campus was placed on lockdown during the morning of February 7 for a brief time, before officials verified that a suspected threat had been a false alarm.

Liza Sejkora resigned from her position as principal of Camas High School on February 7, 2020. She said in a prepared statement, Students and staff deserve to have a learning environment free of disruptions.