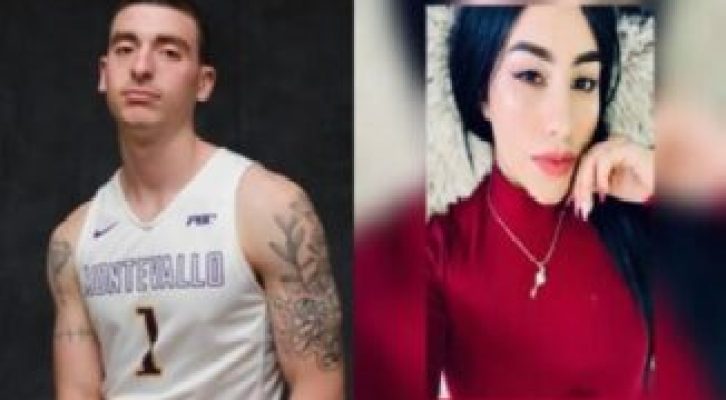 According to Logan Kelley Bio, Wiki and Biography, He is a former basketball player at a New Jersey high school and Rutgers University. He was born in 1995 in Cleaveland, Ohio, his birth name is Logan Matthew Kelley.

According to the 2013-14 Rutgers men’s basketball media guide, but was raised in Mountainside, N.J. He is the all-time leading scorer at Governor Livingston High School in Berkeley Height, N.J., with 1,324 points. Kelley as the former Scarlet Knights walk-on who spent the 2012-13 season in Piscataway.

As a walk-on at Rutgers, Kelley played three games under head coach Mike Rice. He was awarded a scholarship by Rice’s successor Eddie Jordan the following summer, but he elected to leave the program before his sophomore season began.

Kelley transferred to Northeastern Colorado Junior College in Sterling, Colorado, where he spent a season. He finished his collegiate career at Division II school Montevallo in Alabama before declaring for the 2017 NBA Draft, according to El Imparcial.

on January 10, 2021, He arrested for killing Isis Atalia Montoya Romero. Logan walked up from behind, grabbing Montoya’s neck before slashing her throat. she died at the scene.

Tijuana cops arrested Kelley after security guards detained him at the bar. Montoya — and Adelita employee — died at the scene. Police also recovered the murder weapon.

According to TMZ: In a surveillance video, which we’ve seen but chosen not to publish, you can see a man wearing a COVID mask rush up behind the victim, stab her in the neck, and throw her to the ground while shocked bystanders scream in horror.  The footage also shows the suspect trying to run away.

Who is Atalia Montoya Romero?

Atalia Montoya Romero was a sex worker at Adelita’s Bar in Tijuana’s infamous Zona Norte. Montoya was married and the mother of a 3-year-old boy. She was just 19-years-old at the time of death.