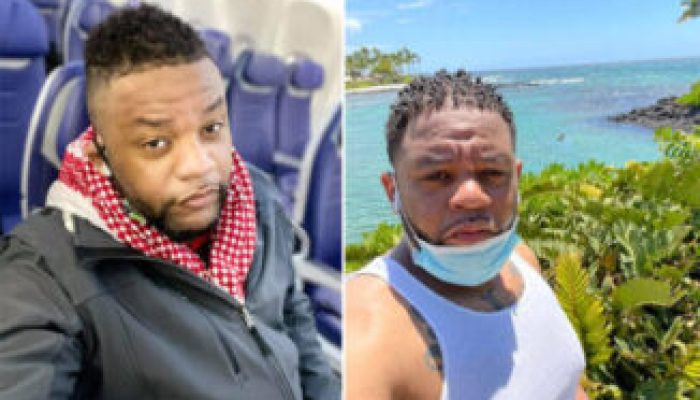 He was admitted to the hospital on July 7, weeks after testing positive after a trip to Hawaii in early June.

Shepperson’s mother said her son had gotten completely vaccinated, wore a mask, washed his hands frequently, and sanitized surfaces to protect himself from the illness.

He is one of a relatively tiny number of people in the United States who have died due to ‘breakthrough’ coronavirus infections following immunization. Shepperson has worked for Southwest for nine years and has been a flight attendant since 2007.

Shepperson was known among his coworkers as a “high flyer,” as he was known to take on more business trips than any other flight attendant, both for the money and the opportunity to visit new areas.

Kiki Lee, a flight attendant from his training class, spoke with USA Today. She said, “He was hitting the skies right way, using his benefits. He loved working, and he loved the perks.”

Shepperson traveled to China shortly after graduating from flight school on one of his first trips. Before acquiring the illness, he brought his mother Dawn on one of his last work visits to Hawaii.

In a Facebook post from the trip, he wrote, “Took mommy on my work trip to Hawaii I’ll be back to get her tomorrow lol love this woman with all my heart.”

After her son returned home, he became unwell and under quarantine. Later, he tested positive with COVID-19. Her mother was not infected with the virus. Dawn told the Las Vegas Review-Journal that her son was in a lot of pain and couldn’t get up after she placed food on his porch.

Shepperson drove himself to the emergency department on July 7 because he was having breathing problems. He spent the next few weeks in the hospital, on a ventilator, until succumbing to the illness.

After her son’s death, Dawn said Southwest Airlines contacted her, as well as his best friend and fellow flight attendant Marcia Hildreth, to bring her to Vegas from a work trip.

Hildreth has also set up a GoFundMe page to help with funeral expenses. It has so far raised $12,000.