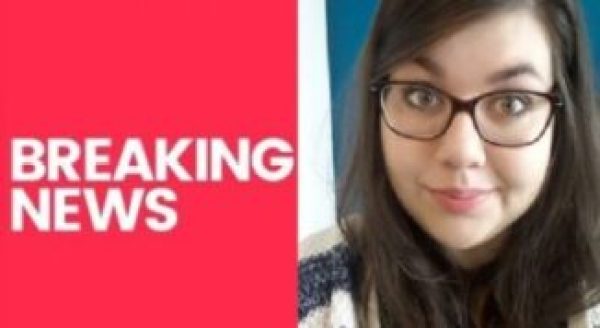 Melina Rosa Päprer was from Luneberg in Germany, died when the blue Citroen C3 in which she was a front-seat passenger. She died as a result of Monday’s crash.

Melina Rosa Päprer has died at the age of 24.

The driver of the Citroen C3 – a 27-year-old man – and the 56-year-old female driver of the Honda CRV remain in Raigmore Hospital in Inverness where medical staff describes the man as serious but stable and the woman as stable. Officers are still appealing for any witnesses to the crash and to those who may have dash-cam footage to come forward.

The road at the scene was closed for about six hours to allow for an investigation. Police said Ms. Päprer was from Luneberg in Germany.

Police say a woman who died following a crash on the A82 in the Highlands was Melina Rosa Päprer, 24, from Germany.

She was a passenger in one of the two cars involved.