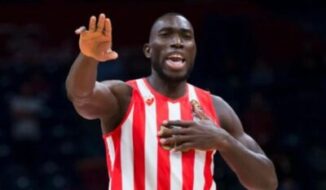 Michael Olalekan Ojo was a Nigerian-American professional basketball player, who died today (August 7) after suffering a heart attack during practice. He was one of the tallest and most massive players ever to play in Serbia and Europe. The 7-foot-1 Ojo was born in Nigeria before coming to the United States to finish high school and land a scholarship to Florida State. He went on to start 78 games for the Seminoles during his college career and became a fan favourite known for his high character and friendliness.

Michael Ojo has died at the age of 27.

After five years at Florida State, Ojo started his professional career in Belgrade, Serbia with FMP for a year after which he played two seasons for Crvena Zvezda. He won the 2018 ABA SuperCup as well as the ABA League and the Serbian League in 2019. Ojo was a free agent this summer. As a senior at Florida State, Ojo averaged 4.9 points and 3.2 rebounds per game.

Ojo wore a shoe size 21 (US sizing systems). Nike invested in a US$15,000 machine to create a shoe to fit Ojo properly.

The towering 7-feet-1-inch centre wore shoe size 21 and Nike reportedly had to spend $15,000 on a machine to create a size to fit him while he played college basketball in Florida.

The Nigerian-born basketball player taken to a hospital in the Serbian capital, but doctors failed to resuscitate him, Belgrade media reported.

Ojo was reported to have tested positive for the coronavirus, but also that he had recovered. Local media reported that he died of a heart attack. 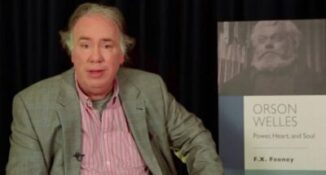 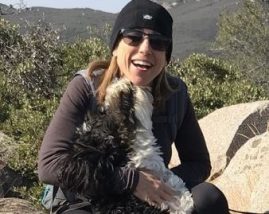 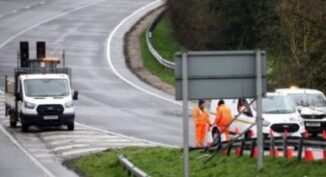 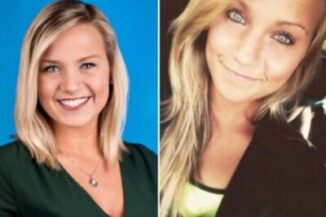 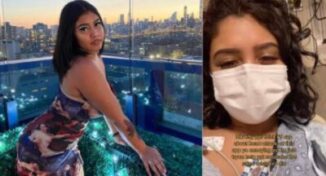