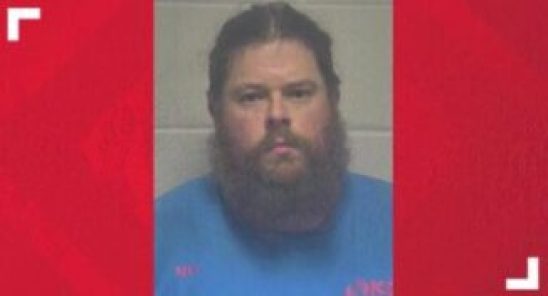 Michael Orangias is a Louisville resident who has been arrested and charged in connection with Jan. 6 US Capitol riot. He was charged on Wednesday with knowingly entering or remaining in a restricted building and violent entry and disorderly conduct on Capitol grounds, the FBI said in a statement.

The FBI did not immediately provide the hometown and age of Orangias but said he remains in federal custody ahead of an expected initial federal court appearance Thursday.

According to FBI Louisville, he has been arrested in connection with the violent January riot at the United States Capitol building.

In a tweet Thursday morning, FBI officials announced the arrest of Michael Orangias from Louisville. The tweet said Orangias is facing charges of entering or remaining in a restricted building and violent entry and disorderly conduct on Capitol grounds.

He remained in federal custody and was expected to have an initial court appearance Thursday, the statement said. Further details weren’t immediately available.

At least a dozen other Kentucky residents have been arrested in connection with the riot.

Additional details on the case and whether Orangias has an attorney were not immediately available.