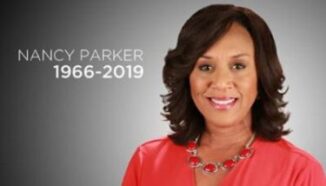 Nancy Parker was an American television journalist, reporter, and FOX 8 News anchor. She died on 16 August 2019 in a small plane crash Friday while doing a story about a stunt pilot.

She was an Award-winning WVUE anchor. WVUE is a Fox-affiliated television station licensed to New Orleans, Louisiana, United States.

She worked as an anchor and reporter at FOX 8 in New Orleans for 23 years.

She survived as the wife of Glen Boyd and mother of three children her twins Piper and Pierce — and her oldest son, Parker.

Her career as a fixture on the local newscasts spanned for more than two decades, nearly all of them spent anchoring broadcasts on WVUE-TV.

The 17-year-old juggled faculty events while overlaying information in the night with a tape recorder and a dream, her biography reads.

Parker graduated with honors from the University of Alabama in Tuscaloosa with a bachelor’s diploma in journalism.

Brees, himself a fixture in the city since 2006, wrote in a Twitter post that Parker was a beloved reporter & news anchor.

My heart goes out to the family of Nancy Parker, a beloved reporter & news anchor in New Orleans, wife and mother of three. Thoughts and prayers to all of you during this time.

Saints owner Gayle Benson wrote on Facebook that Parker “fostered great trust with both those who she covered and with her viewers.” Benson included in her post a photo of herself with Parker.

She won a 2012 Emmy award for her different record “Staying in Line,” about an ex-convict and artist whose work ended up in the Smithsonian.

She died on Friday, August 16, 2019, in a small plane crash in New Orleans East. Also killed was the pilot of the small plane, Franklin Augustus, a flight instructor, and stuntman. 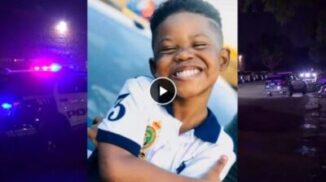 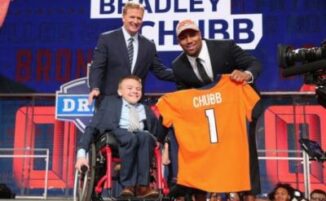 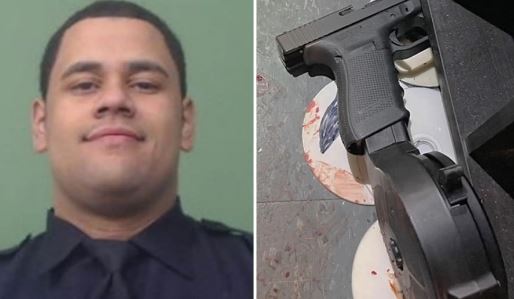 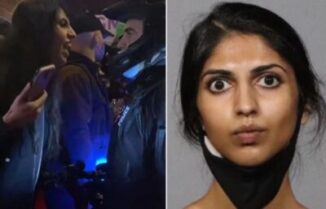 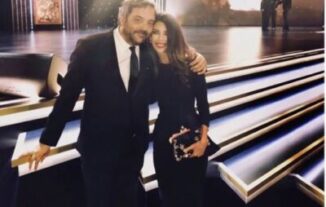 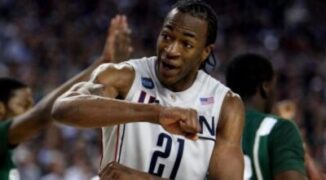