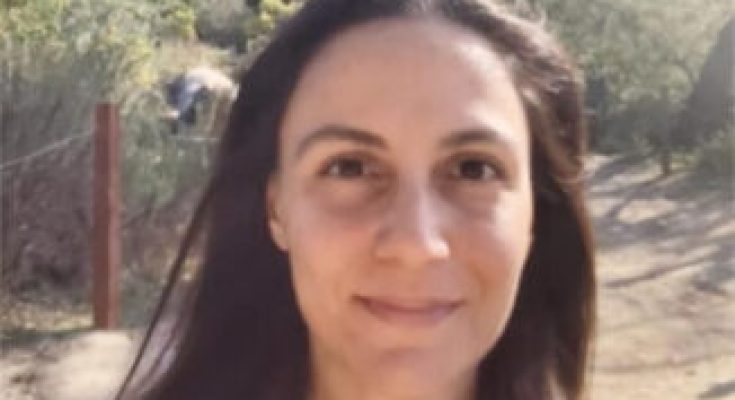 According to Narineh Avakian Bio, Wiki, and Biography, She was discovered near the Mt. Waterman Trail in the Angeles National Forest in San Fernando around 1:30 p.m. Saturday, Glendale Police Department said.

Avakian was last seen when she set out on March 7 from her home in Glendale for a one-day hiking expedition, police said. But when she didn’t return the following day, her family reported her missing to authorities.

About 3 p.m. Thursday, the vehicle was located parked at the Buckhorn Day Use Area along Angeles Crest Highway, Hauptmann said.

“It should be noted that this area was heavily impacted by the recent snow storm,” he said.

“Upon locating Narineh’s vehicle, search-and-rescue personnel from the Los Angeles County Sheriff’s Department were immediately deployed with a large contingency of sworn and volunteer personnel,” Hauptmann said. “Their search efforts continued as approximately 12 inches of snow fell overnight; but due to the worsening weather conditions, the search was terminated around 2 a.m. (Friday) morning. A few hours later, the search was able to resume with even more resources and is currently active.”

Narineh Avakian was found near the Mount Waterman Trail. She was reported missing Monday by family members after she left her home about noon on Sunday, according to Glendale police Sgt. Christian Hauptmann.

She went missing while hiking in the Angeles National Forest last weekend was found dead Saturday, police said. Narineh’s family told police it was common for her to go hiking with groups and on solo trips, though she recently had been going solo.

On Thursday afternoon, her car was found parked at the Buckhorn Day Use Area along Angeles Crest Highway, authorities said.

“It should be noted that this area was heavily impacted by the recent snowstorm,” police said Friday. No foul play is suspected in her death, but the investigation is ongoing, authorities said.