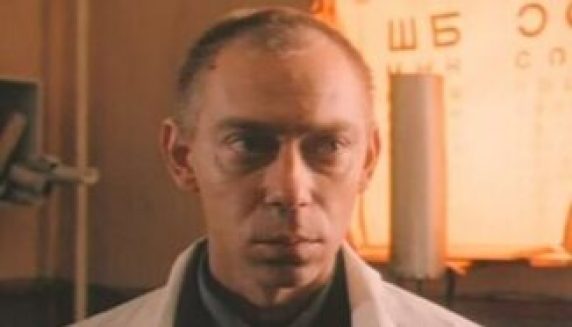 Nikita Loginov was a Russian film, theater, and TV actor. He was known for his roles in “Antikiller” and “Moscow Saga”, died in Moscow.

Nikita Loginov was born on June 12, 1964. In 1990 he graduated from the directing department of the Moscow Institute of Culture.

Screen debut – 1987, Yura Lazarev in the film “We are your children”. Further – the patient of the psychiatric hospital Woodpecker from “Take Me With You”, “Winter in Paradise”, “Goryachev and Others”, a prisoner in the “Lube Zone”, Major Shkatov in “DMB”, Frost from “Ice Age”, “The Fifth Guard”, the role of homeless people in the TV series “Moscow. Three stations” and “The last cop”.

Russian actor Nikita Loginov died In Moscow, at the age of 57. This was announced on September 27 by the REN TV channel.

The artist felt bad when he left the theater “Near the Stanislavsky House” in the center of Moscow. The actor died at the scene. The cause of death is being investigated.

Nikita Loginov was born on June 12, 1964. He worked as the head of the artistic production of the theater “Near the Stanislavsky House”.

He gained his fame thanks to his roles in the films Antikiller, Moscow Saga, The Last Cop, Advocate-9, Moscow. Three stations ”,“ The Fifth Guard ”and others.